With Australian all-rounder Marcus Stoinis and South Africa pace duo Kagiso Rabada and Anrich Nortje in red hot form, Smith has to battle it out for the one overseas spot. 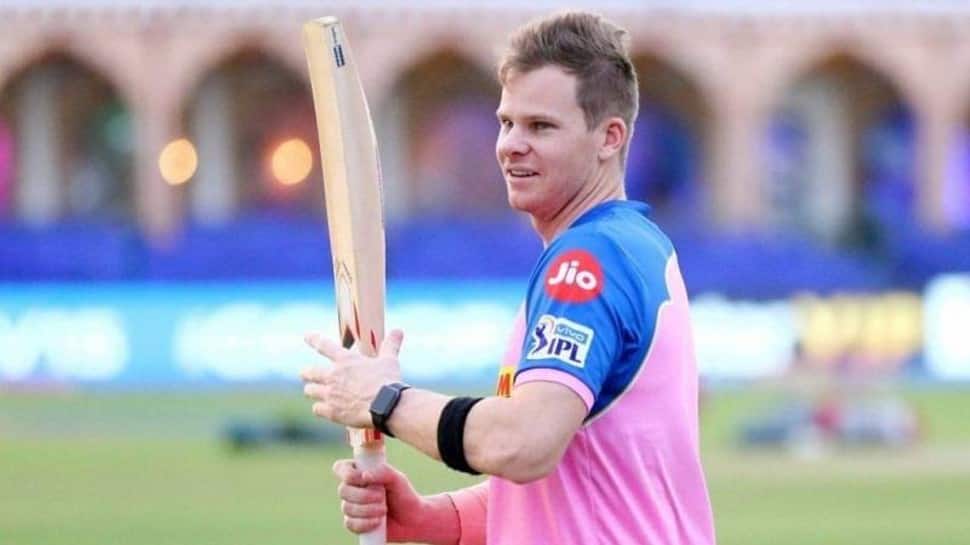 Former Australian skipper and Delhi Capitals head coach Ricky Ponting has confirmed that Steve Smith will bat in the top three in the Indian Premier League (IPL) 2021 if the batsman gets into the playing XI.

With Australian all-rounder Marcus Stoinis and South Africa pace duo Kagiso Rabada and Anrich Nortje in red hot form, Smith has to battle it out for the one overseas spot.

"I think the fact that he's been released from the franchise that he's been at for a long time will make him a bit hungry as well this year," cricket.com.au quoted Ponting as saying.

Smith, who had a disappointing IPL season last year, is "very keen" to get out on the field and show what he has got for the Capitals.

"I caught up with him (recently), he's very, very keen to go out there and perform well," said Ponting.

"Obviously the other side of that is there's a big auction again next year, so if he happens to have a really good IPL this year, then I'm sure that that price is going to go up for the coming season," he added.

The former Australian skipper feels the mere presence of Smith in the Delhi Capitals camp is enough for the side, considering the knowledge the star batsman has of cricket.

"(It's) great to have him as a part of our squad. As I said -- even if he doesn't play, for instance, to have someone like that around with his sort of knowledge on the game and the T20 game, will be great for our group. I can't wait to work with him again," said Ponting.

Earlier in the day, Nortje and Rabada arrived in Mumbai to join the Delhi Capitals (DC) squad. Rishabh Pant-led DC will begin their IPL 2021 campaign against Chennai Super Kings (CSK) at the Wankhede Stadium in Mumbai on April 10.