Social media couldn’t keep calm as Hardik Pandya finally found some form with the bat with the T20 World Cup 2021 just a few weeks away. 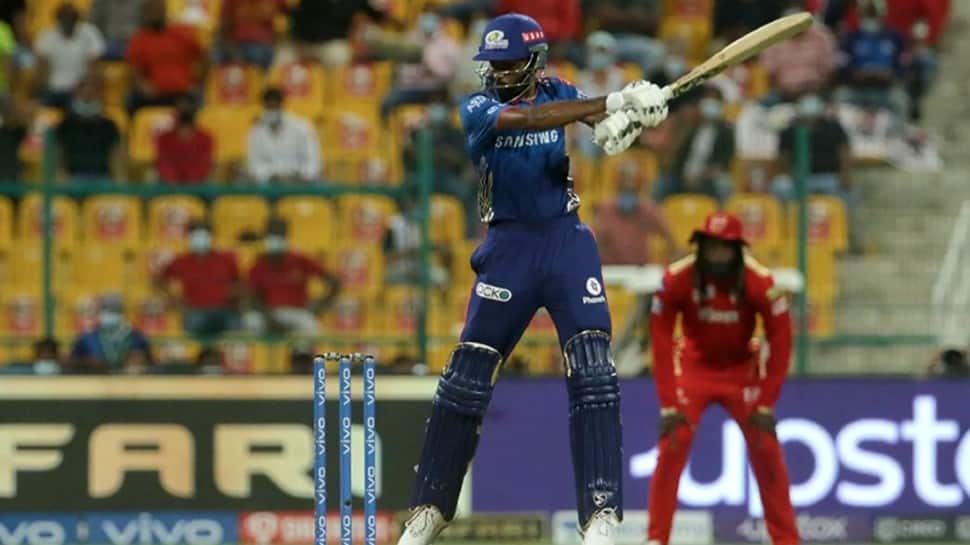 Mumbai Indians all-rounder Hardik Pandya finally found his touch with the bat, smashing an unbeaten 40 off 30 balls with two sixes and four fours as the defending champions finally got back to winning ways with a six-wicket win over Punjab Kings in IPL 2021 on Tuesday (September 28). Hardik, who is playing only second match after IPL resumed in UAE, looked in fine touch with the willow, even smashing India teammate Mohammed Shami for a 97m six during the course of his innings.

“Best news of the day: @hardikpandya7 back in FIRE FORM! Worst news: @surya_14kumar throws his wicket away one more time!!! #MIvPBKS,” another fan tweeted.

Best news of the day: @hardikpandya7 back in FIRE FORM!
Worst news: @surya_14kumar throws his wicket away one more time!!! #MIvPBKS

Former India paceman Venkatesh Prasad, wrote, “Hardik back in form is graet news for not just Mumbai but Indians. #MIvPBKS”.

Hardik back in form is graet news for not just Mumbai but Indians.#MIvPBKS

MI put on a clinical show with both bat and the ball as they defeated PBKS by six wickets. MI chased the target of 136 in 19 overs with the loss of just 4 wickets. Hardik starred with the bat as all-rounder smashed unbeaten 40 to carry his team over the victory line.

Saurabh Tiwary and Kieron Pollard also played important innings of 45 and 15 not out respectively for the Mumbai Indians (MI). Pollard also scalped two wickets for the defending champions as they restricted PBKS to 135.

Pollard was adjudged Player of the Match and during the post-match presentation, he said: “Very important to get my 300th wicket. I know what I can do in all the facets of the game. I will be more than happy to do what the team needs of me. You try and watch and target whom you can target and not.

“I enjoyed my 300th wicket which was KL and obviously it’s a landmark and very special. For me, it’s just trying to practice and it’s all about practising and batting according to the situation. I admit that I don`t have pace, swing and seam but I can use my brain and get the job done. For us, it’s very important to get these 2 points and hopefully, this will be the much-needed spark in the dressing room,” he added.