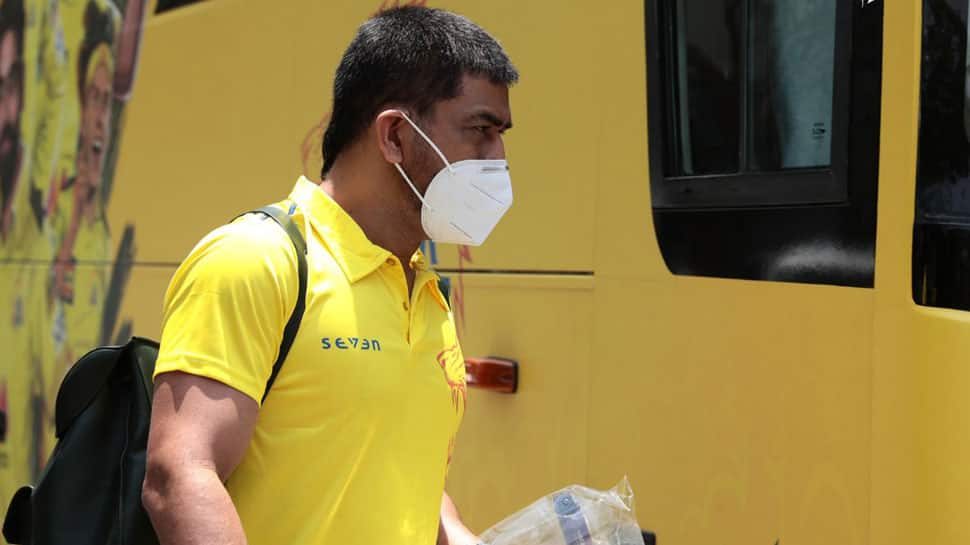 MS Dhoni's CSK will kick-off the campaign against previous edition's runners-up Delhi Capitals in Mumbai on April 10 and will play another four matches at the same venue. The team will also fly to Delhi, Bengaluru and Kolkata for the completion of their league-stage fixtures.

#Yellove on the move! All set to coast along from the east to the west! #WhistlePodu  pic.twitter.com/T2YhzRffoA

Due to ongoing pandemic and the BCCI has decided to conduct the IPL matches behind closed doors and in a unqiue scenario all the eight franchises will play their league fixtures at neutral venues. The playoffs and final are scheduled to be held at the recently inaugurated Narendra Modi Stadium in Ahmedabad between May 25 and 30.

CSK began their pre-season preparatory camp with limited players at the Chepauk stadium in Chennai from March 8, with skipper Dhoni leading the way. “The players felt the fortnight-long camp was very beneficial. We also had four or five days of open nets,” Super Kings CEO KS Viswanathan said.

The Super Kings signed off the 2020 edition in the UAE with three wins on the trot to complete their league engagements with six victories in 14 matches. “After the previous season, Dhoni told us that he’d reach Chennai in March to prepare for the 2021 edition. True to his word, he was here,” the CEO added, hailing the captain’s commitment and focus.

The Super Kings are one of the most consistent teams in IPL history, having qualified for the Playoffs in 10 of their 11 seasons, reached the final eight times and lifted the trophy thrice.

“We are very confident that the team will do well this season given the kind of replacements that we’ve got and the preparations so far,” Viswanathan concluded.