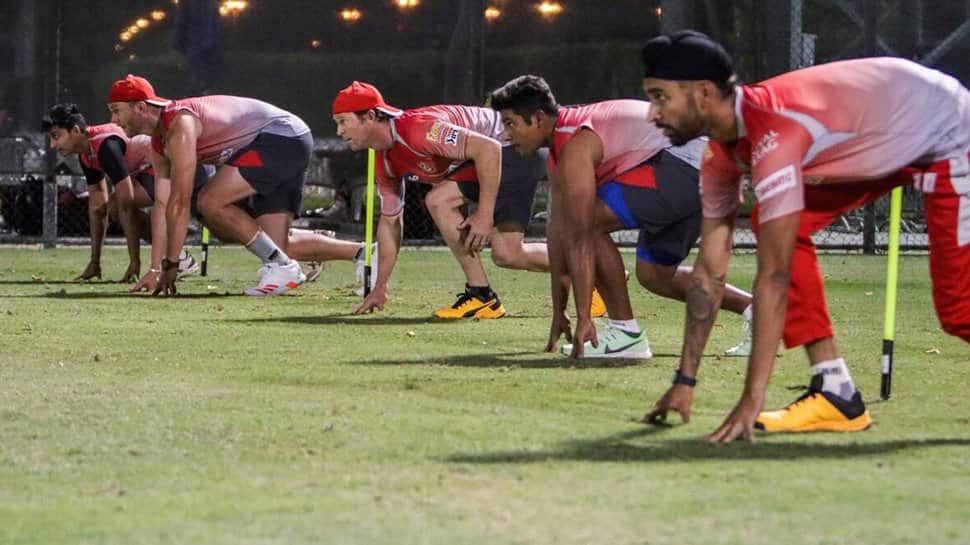 Harp`s tenure will run from May 2021 for the next two years, Sri Lanka Cricket (SLC) said in a statement.

"Representing Australia in first-class cricket, Brett has been the Chief Physiotherapist for the Kings XI Punjab team in the Indian Premier League and the Lahore Qalandars in the Pakistan Super League. Brett holds a Masters Degree in Exercise Science from Edith Cowan University, Australia, and a Masters Degree in Sports Physiotherapy from the University of Melbourne, Australia.