IPL 2021: 'Some experiments come off, some don't', says Virat Kohli about THIS RCB player

Speaking on RCB's experiment during the toss, which Virat Kohli won and opted to field, the skipper said: "Some experiments come off, some don't." 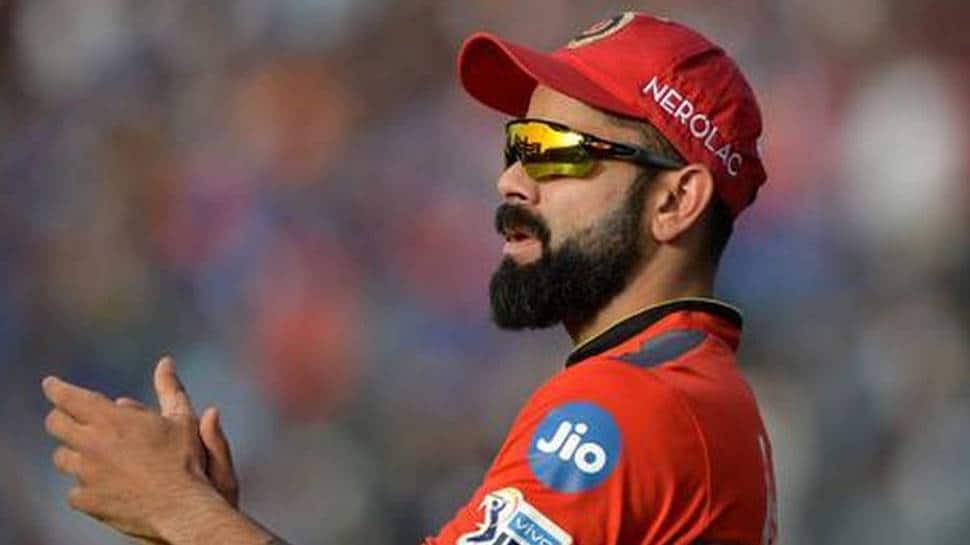 Royal Challengers Bangalore skipper Virat Kohli passed his assessment on promoting all-rounder Daniel Christian up the batting order. The Australian cricketer was seen batting at number three in RCB's previous two clashes, however, the move turned out to be futile.

Christian disappointed on both the occasions, getting out on 0 and 1. Speaking on RCB's experiment during the toss, which Kohli won and opted to field, the skipper said: "Some experiments come off, some don't."

However, Christian's contribution with the ball was phenomenal in the previous match against Sunrisers Hyderabad, as he bowled three overs and picked three wickets and conceeded just 14 runs.

Kohli also said team which quickly adapted to the changes made it to the play-offs. "It's been hard work adjusting to all kinds of surfaces, and the teams that have done so have qualified," he said.

Meanwhile, Delhi captain Rishabh Pant resonated that his side are working on ways to improve as a batting unit.