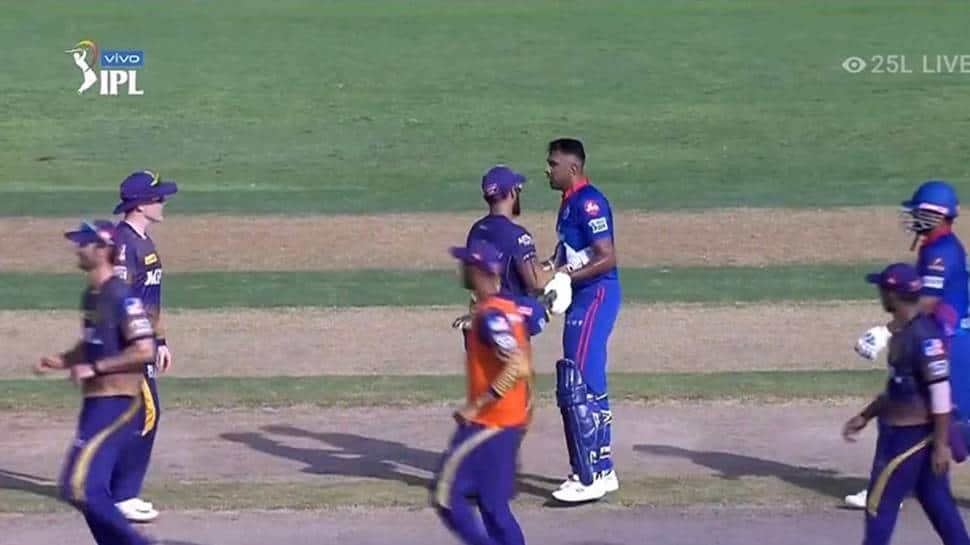 Virender Sehwag came out in support of his former India teammate R Ashwin after the spinner finds himself embroiled in yet another incident involving the fair play debate. The incident, which has been creating a buzz among the ex-cricketers, took place during the Indian Premier League clash between Delhi Capitals and Kolkata Knight Riders, which the latter won by three wickets.

During the course of the Delhi innings, Ashwin along with his skipper Rishabh Pant stole a run after the ball ricocheted of the spinner's bat and went in another direction. However, the smartness shown in the field by the Delhi Capitals duo was not welcomed by KKR seamer Tim Southee and captain Eoin Morgan, who was then seen exchanging verbal volleys with Ashwin.

Here is the video of the ugly spat between the two:

While the game's greatest spinner Shane Warne termed the incident as 'disgraceful' and slammed Ashwin for his outburst, Sehwag formed a different opinion and reminded Morgan of England's controversial World Cup triumph.

The world shouldn’t be divided on this topic and Ashwin. It’s pretty simple - it’s disgraceful & should never happen. Why does Ashwin have to be that guy again ? I think @Eoin16 had every right to nail him !!!! https://t.co/C2g5wYjeT6

On July 14th , 2019 when it ricocheted of Ben Stokes bat in the final over, Mr Morgan sat on a Dharna outside Lord’s and refused to hold the World cup trophy and New Zealand won. Haina ? Bade aaye, ‘doesn’t appreciate’ waale  pic.twitter.com/bTZuzfIY4S

Sehwag in his tweet wrote: "On July 14th , 2019 when it ricocheted of Ben Stokes bat in the final over, Mr Morgan sat on a Dharna outside Lord’s and refused to hold the World cup trophy and New Zealand won. Haina ? Bade aaye, ‘doesn’t appreciate’ waale." 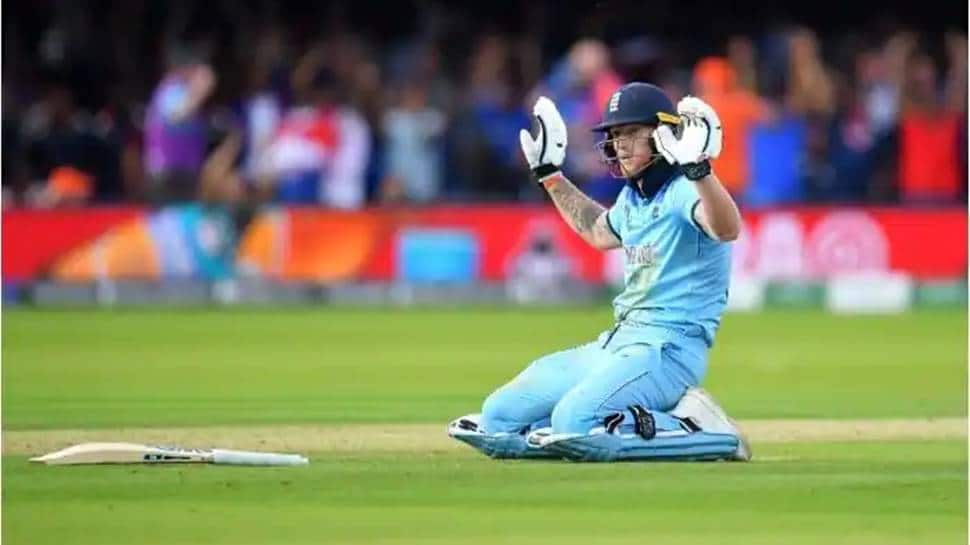 On July 14, 2019 in the summit clash of the ICC World Cup between England and New Zealand, an outstretched dive by Ben Stokes saw the throw by Martin Guptill take a massive deflection of the all-rounder's bat as the ball raced to the the boundary ropes. The incident came at a crucial point in the game and had fetched England six runs in total (two by the batter and  four overthrows), thus pushing the contest into superovers, which was eventually won by England despite the scores being the same.

England had then won the World Cup by the boundary rule, which has now been removed by the ICC. 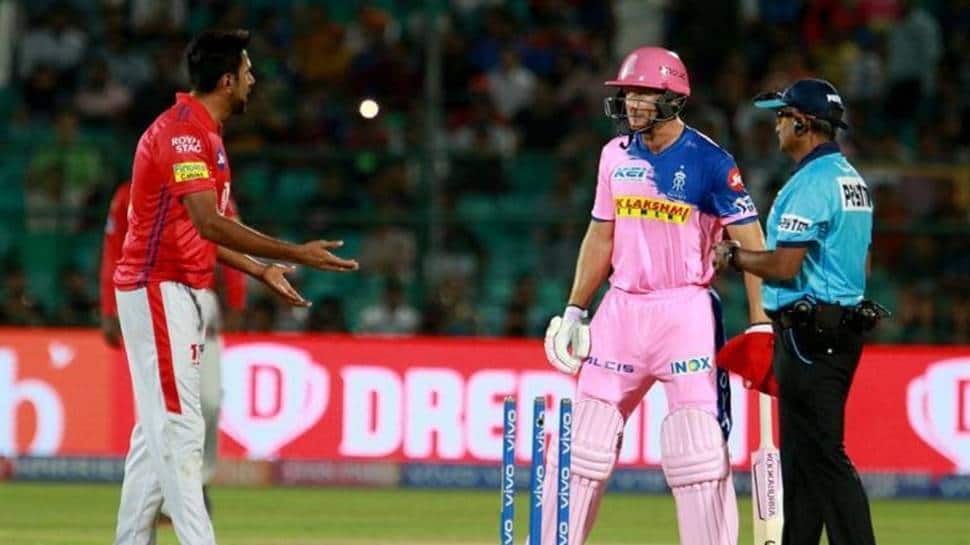 This is not the first time, Ashwin has been grilled by many for not keeping up the sportsman spirit. In the clash between Kings XI Punjab (now Punjab Kings) and Rajasthan Royals in 2019, the spinner had executed a 'mankad' to send Jos Buttler back in the dugout, which left many with divided opinions.

IPL 2021: Sanjana Ganesan stuns fans with her ACCURATE prediction for husband Jasprit Bumrah ahead of PBKS vs MI clash