Chasing a stiff 189, Prithvi Shaw made sure he didn't lose his composure and went on to provide Delhi Capitals with a solid start and stitched a match-defining 138-run opening stand with senior partner Shikhar Dhawan, thus taking the match away from Chennai Super Kings' grip. 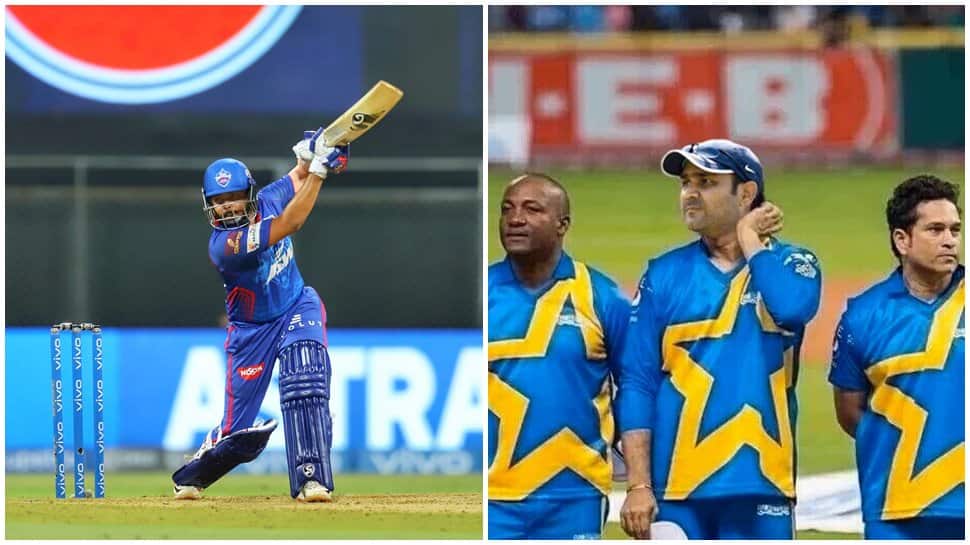 After having a moderate outing in the previous edition of the Indian Premier League (IPL) and India's last tour to Australia, Prithvi Shaw faced a lot of criticism, especially online. The youngster was also axed from India's Test squad following his dismal show in the series Down Under, but the 21-year-old didn't let those criticism crush his determination.

Following the snub, the 21-year-old got back in the domestic circuit, which eventually helped him getting back his form and confidence, something which was evident in the IPL clash between Chennai Super Kings and Delhi Capitals on Saturday evening.

Chasing a stiff 189, Shaw made sure he didn't lose his composure and went on to provide Capitals with a solid start and stitched a match-defining 138-run opening stand with senior partner Shikhar Dhawan, thus taking the match away from Super Kings' grip.

Batting at a strike-rate of 189.47, Pant went on to smash 72 off 38 balls, which included nine boundaries and three towering sixes.

Such was his dominance in the pitch, that former India opener and one of the most destructive batsman the sport has ever witnessed, Virender Sehwag, took to Twitter to remind fans of Ravi Shastri's words, which the current Team India coach had said regarding Shaw, when he made his Test debut against West Indies in 2018.

During the course of the series, Shaw accumulated 237 runs in two matches and a happy coach then praised the youngster saying: "He (Shaw) is born to play cricket. He's been playing since the age of eight in the maidans of Mumbai. You can see all that hard work showing. He's a spectator's delight. There's a bit of Sachin there, a bit of Viru in him and when he walks - there's a bit of Lara as well."

A good day for us. pic.twitter.com/2trokngAoi

Sehwag on Saturday tweeted out a picture of the trio and wrote: "A good day for us", a refrence to the comment made by Shastri in 2018.

Meanwhile, Shaw and Dhawan emerged as star of the night as Delhi Capitals secured an emphatic seven-wicket win against MS Dhoni's Chennai Super Kings in Mumbai on Saturday.