What seemed to have irked Edulji is that Khanna presented a two-year-old email from acting secretary Amitabh Chaudhary where the former IPS officer had also written in favour of the convention being followed. 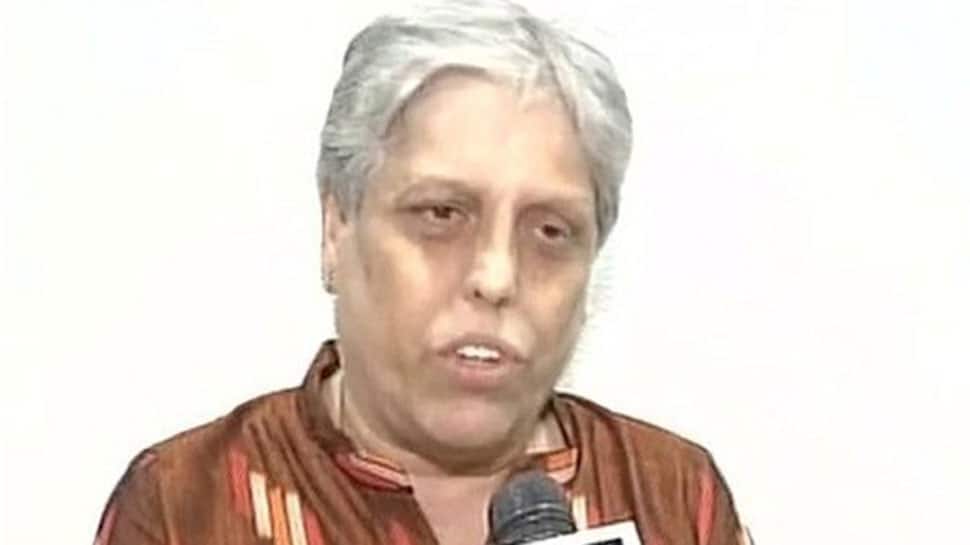 Committee of Administrators member Diana Edulji on Thursday said that she wanted to present the IPL winners' trophy as she felt that BCCI acting president C K Khanna had "disregarded the protocol" by not presenting the award during the ODI against Australia in Delhi.

Edulji wanted to present the IPL winners' trophy to the champion team but was overruled by her CoA colleague Lt Gen Ravi Thodge, who felt that convention of the president giving away the trophy should be followed. Khanna, in the end, gave away the trophy.

While presenting trophies has always been paramount for Khanna, Edulji, in a long statement, didn't clarify as to why it was equally important for her.

"To set the facts straight, in the COA meeting dated 8th April, the topic was discussed. During the discussion, I had mentioned that as the Acting President (CK Khanna) had abdicated his right to give away the trophy during the BCCI bilateral match in Delhi," Edulji said in a press release.

She claimed she had mentioned in that meeting that if CoA chief Vinod Rai is present during the final, he should give away the trophy or else it should be presented jointly by her and Lt Gen Thodge.

What seemed to have irked Edulji is that Khanna presented a two-year-old email from acting secretary Amitabh Chaudhary where the former IPS officer had also written in favour of the convention being followed.

"A few days before the final Mr Khanna forwarded a mail from the Acting Secretary Mr Amitabh Choudhary written sometime in the year 2017 in which he had said that as per protocol the BCCI President gives away the trophy," said Edulji.

Time and again, Edulji asked why Khanna didn't follow the protocol during the Australia ODI when DDCA president Rajat Sharma gave away the trophy.

"Till date, even after numerous e-mails including from the Acting Secretary asking for reasons on what grounds the Acting President allowed the DDCA representative to give away the trophy, Khanna has not bothered responding and explaining about the reasons due to which he took that decision."

Edulji accused Khanna of walking around with Amitabh's e-mail in his pocket.

"On the day of the final as usual, his interest seemed only limited to the presentation of the trophy since he was carrying around an e-mail of 2017 in his pocket," Edulji wrote.

Edulji also alleged that "few people in the BCCI worked behind the scenes" to stop her from presenting the trophy.