In his new role, Ganguly will work closely with the team's head coach Ricky Ponting. 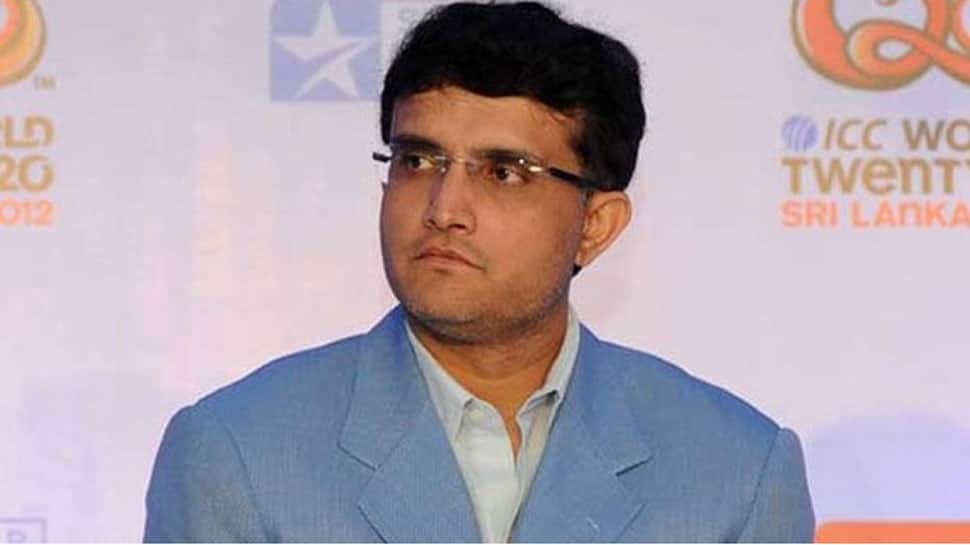 In his new role, Ganguly will work closely with the team's head coach Ricky Ponting.

"I am very pleased to come on board with the Delhi Capitals," Ganguly said, on his association.

"Having known the Jindals and the JSW Group for years, I am now excited to be a part of their latest sports venture. I am really looking forward to working with the players and the support staff."

"Sourav is one of the most astute minds in world cricket. A lot of what we see in Indian cricket today was born because of Sourav. His aggression, positivity and never say die attitude are traits we want the Delhi Capitals team to imbibe. It is truly an honour that Sourav has chosen Delhi as his IPL team."

"I have no doubt that our team will benefit immensely from his experience, guidance and advice. Sourav has been like family to me and I am deeply humbled to have him as an advisor," said Delhi Capitals chairman Parth Jindal.

The Shreyas Iyer-led Delhi Capitals will kick-start their season against Mumbai Indians on March 24 at the Wankhede Stadium. They will play their first home match on March 26, when they take on defending champions Chennai Super Kings at the Feroz Shah Kotla Stadium.