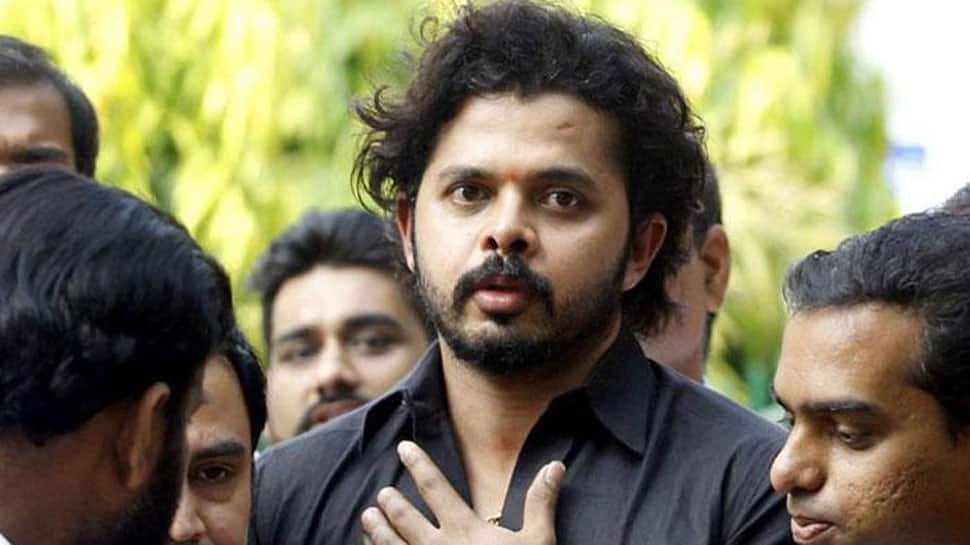 In a major relief for S Sreesanth, Board of Control for Cricket in India (BCCI) Ombudsman Justice (retired) D K Jain has reduced the disgraced Indian pacer's ban for his alleged involvement in the 2013 Indian Premier League (IPL) spot-fixing scandal to seven years.

While issuing the verdict, Justice (retired) Jain observed that Sreesanth has already served his six years and that he will be eligible to resume his cricketing career from next year.

"I am of the view that banning Sreesanth from participating in any kind of commercial cricket or from associating with any activities of BCCI or its affiliates, for a period of 7 years with effect from September 13, 2013. The date from which, the period of ban imposed by the Disciplinary Committee had commenced, will meet the ends of justice," ANI quoted Justice (retired) DK Jain as saying.

In August 2013, the BCCI had slapped a life ban on Sreesanth along with his Team Rajasthan players Ajit Chandila and Ankeet Chavan for their alleged involvement in IPL spot-fixing scandal in that year.

However, the 36-year-old Indian pacer has always maintained that all the allegations levied on him are false.

In March this year, the Supreme Court set aside the lifetime ban imposed on Sreesanth and later asked BCCI Ombudsman to reconsider within three months the issue of quantum of punishment to be given to the Kerala speedster.

Steve Smith ruled out of third Ashes Test due to concussion