It's official, Ajinkya Rahane to lead India in first Test vs NZ while Virat Kohli to return in 2nd Test

The BCCI national selection committee have appointed Ajinkya Rahane the captain for the first Test against New Zealand in Kanpur with both Virat Kohli and Rohit Sharma choosing to take rest. 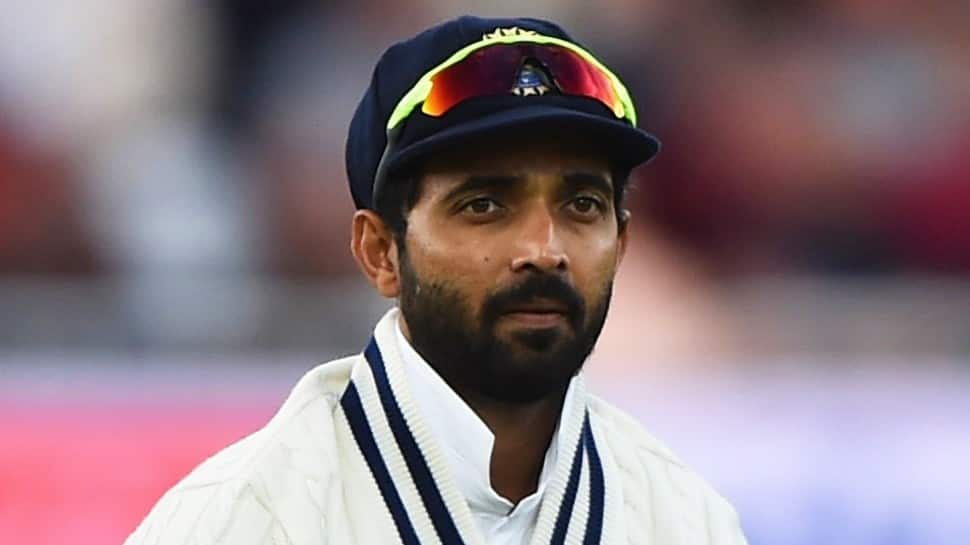 Ajinkya Rahane will be captain of Team India for the first Test against New Zealand in Kanpur beginning November 25. The Board of Control for Cricket in India (BCCI) announced this decision on Friday (November 11) with vice-captain and new T20 skipper Rohit Sharma opting to miss both the Tests to take rest and Virat Kohli only available for the second Test.

"The All-India Senior Selection Committee has picked the squad for the upcoming two-match Test series against New Zealand. Virat Kohli will join the squad for the second Test and will lead the team," a BCCI release said.

India's No. 3 batsman Cheteshwar Pujara will be vice-captain of the side for the first Test. Shubman Gill and Mayank Agarwal are expected to be the two openers for India with Delhi Capitals and Mumbai batsman Shreyas Iyer also called up into the Test squad.

*Virat Kohli will join the squad for the 2nd Test and will lead the team. pic.twitter.com/FqU7xdHpjQ

Apart from Kohli and Rohit, Rishabh Pant and Jasprit Bumrah have also been rested at least for the first Test. The pace attack will be led by Ishant Sharma with the likes of Umesh Yadav, Mohammed Siraj and Prasidh Krishna joining him. Ravichandran Ashwin will be the lead spinner with Ravindra Jadeja, Axar Patel and Jayant Yadav also in the squad.

Wriddhiman Saha is the first-choice wicketkeeper for the first Test with Royal Challengers Bangalore stumper KS Bharat picked as the back-up option. The first Test between India and New Zealand will be held in Kanpur from November 25 while the second Test will begin in Mumbai from December 3.

The 33-year-old Rahane has led India in five Tests in his career, winning four of them and drawing one. Rahane was the captain of the side which won a historic series against Australia down under earlier this year 2-1 when Kohli had returned to India for the birth of his daughter Vamika.