It's very frustrating as players, says Moeen Ali as winless streak continues for Bangalore in IPL 2019

Virat Kohli was the top-scorer with a 33-ball 41 as RCB could manage a score of only 149 for eight against Delhi Capitals after being asked to bat first. 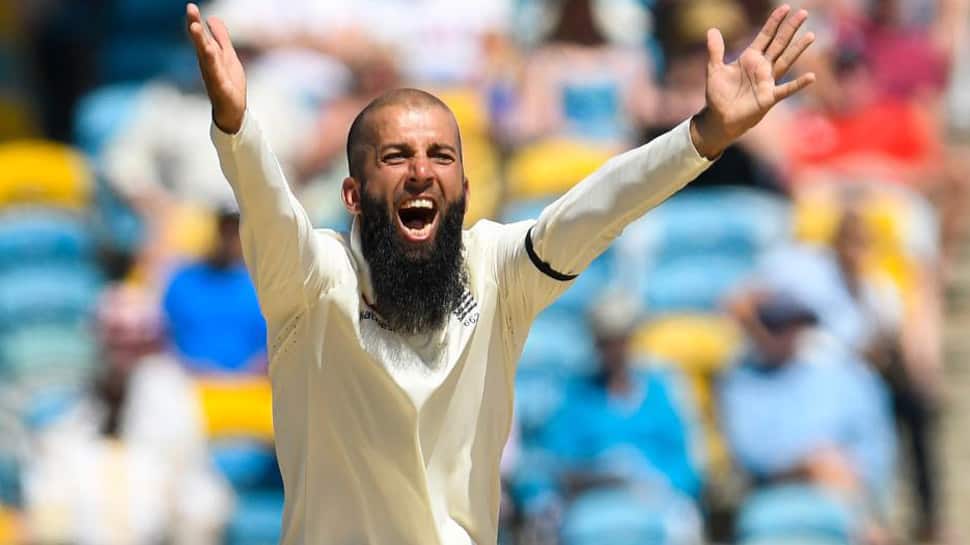 Left frustrated after their sixth successive defeat, Royal Challengers Bangalore all-rounder Moeen Ali on Sunday blamed the poor shot selection of the batsmen for their four-wicket loss to Delhi Capitals in IPL.

Virat Kohli was the top-scorer with a 33-ball 41 as RCB could manage a score of only 149 for eight against Delhi Capitals after being asked to bat first.

"I think they (Delhi Capitals) bowled well. Our shot selections weren't good," he told reporters in the post-match press conference.

"Obviously we needed a good partnership. I think, we started off well, but could not capitalise on it. Also, we gave away wickets at the end and probably it wasn't smart enough," he said.

The English off-spinner said his team is repeating the same mistakes of dropping catches and giving away wickets.

"Obviously it is very frustrating as players. We are training hard. We are doing the right things in the training, but not delivering on the field. We are making the same mistakes - dropping catches and giving away wickets."

Ali said it was harder for batsmen to score in the first six overs.

"It was definitely harder for the first six overs when we batted. The wicket generally is quite good. The wicket did get easier later, but it was a good wicket," he said.

After this loss, it will take a herculean task for RCB to win all the remaining eight matches to qualify for the knockout stage.

"You can't afford to do that in the IPL. We got to improve and we have to win the remaining games. We know that," he said.