James Anderson wary of West Indies ahead of Test series

England's tour to West Indies will serve as good preparation for both the sides ahead of the 2019 World Cup, which is slated to be held from May 30 to July 14. 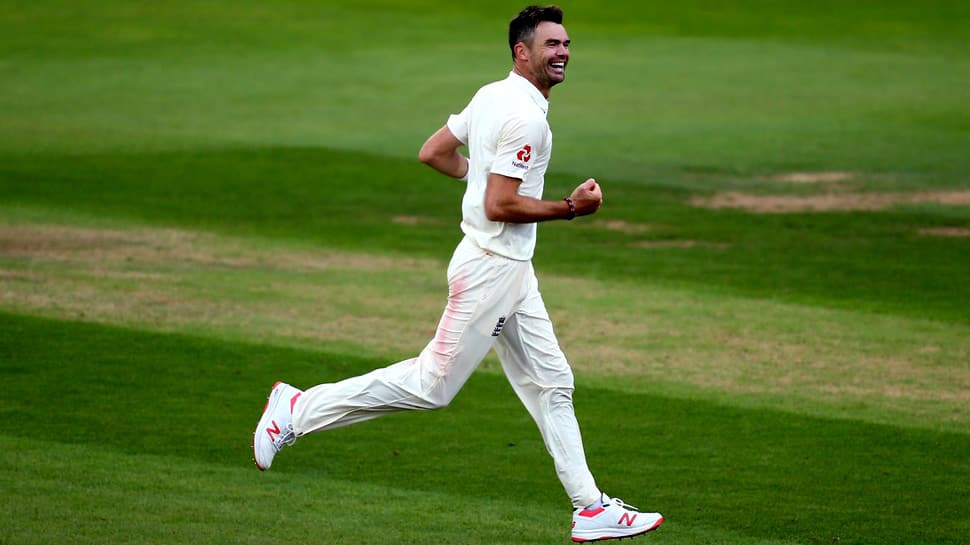 England pacer James Anderson has refused to take West Indies lightly and called on his side to be on their top of the form if they want to challenge the motivated Caribbeans in the upcoming three-match series, beginning January 23 at the Kensington Oval Barbados.

The 36-year-old stressed that it is quite evident in the eyes of the West Indies players that they are desperate to beat the England side, adding that his players need to display a similar kind of performance as they showed against Sri Lanka at their home turf if they want to outclass the Caribbeans.

"Whenever we come here, you get the feeling that West Indies really want to beat England. It's something that's been ingrained in them, especially in the past when England have suffered heavy defeats," the International Cricket Council (ICC) reported.

"You can see it in the players' eyes when you play against them and that means we've got to be on top form to be able to try and challenge them. We showed in Sri Lanka we can adapt to any conditions. Our batters batted better than they did and our spinners out-bowled theirs. We've got to do the same again, man for man we've got to outplay them. We know we've got the talent to do it," he added.

Anderson returned with brilliant bowling figures of four for 12 in the first of his side's  two warm-up matches against Cricket West Indies President's XI in Barbados.

He said that the Dukes ball has been moving around a bit and swung for quite a considerable amount of time during the match, something which gave him a "glimmer of hope" ahead of the Test series.

"The Dukes ball has been moving around a bit and swung for quite a considerable amount of time throughout the game, so that's encouragement," he explained. “At least there’s a glimmer of hope for us seam bowlers. We’re hoping for a little bit – just a little bit – through the air and it keeps you interested for the game," he said.

Meanwhile, Anderson also heaped praise on team-mate Stuart Broad for his new bowling action, saying that he has never seen anyone work as hard as he has on their game.

"It's a credit to [Broad], he's put so many hard yards in, not just on his run-up but on his action, trying to swing the ball away again," he added.

England's tour to West Indies will serve as good preparation for both the sides ahead of the 2019 World Cup, which is slated to be held from May 30 to July 14.