West Indies’ electric bowling attack has caught the eye at this World Cup but Jason Holder insists it's their brains – instead of their brain – that allows them to flourish. 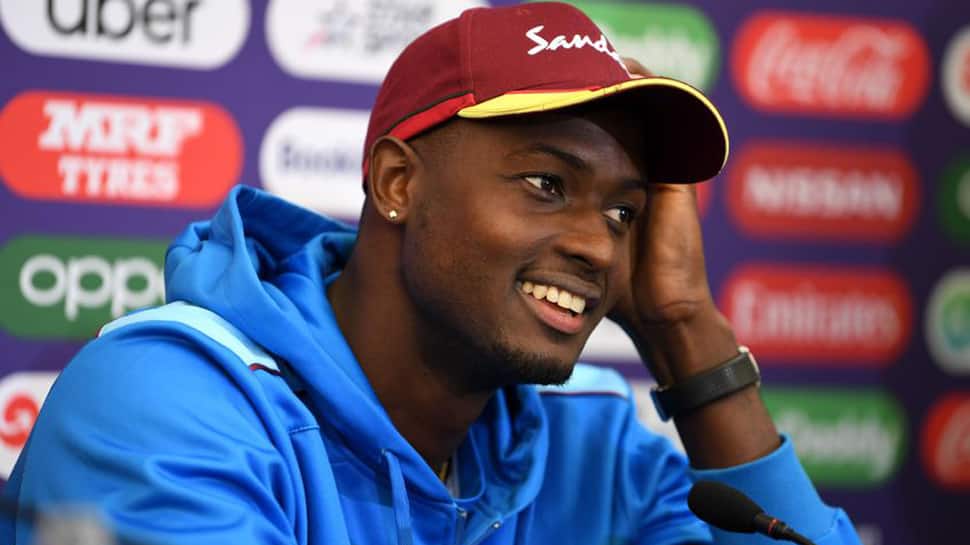 West Indies’ electric bowling attack has caught the eye at this World Cup but Jason Holder insists it's their brains – instead of their brain – that allows them to flourish.

The Caribbean side have already shown what they are capable of in this tournament, bowling Pakistan out for just 105 thanks to a barrage of fast deliveries en route to a seven-wicket win in their opening game.

On Friday they face England and they are the only team at the ICC Men’s Cricket World Cup not to lose their previous ODI series to the hosts, drawing 2-2 on home soil earlier this year.

With pace in abundance from the likes of Oshane Thomas, Andre Russell and Sheldon Cottrell, the West Indies’ bowlers have the capacity to worry every team.

And Holder believes it is their ability to outfox batsman outside of the powerplays which has sparked an upturn in form since the last ICC Men's Cricket World Cup – a four-year period in which they did not win an ODI series.

“We have always got wickets with the new ball. But previously we haven't been able to get wickets in the middle overs.

“And it's been the talking point over the last couple of months in one-day cricket and now in this tournament we have been able to get wickets in the middle overs which has definitely broken the back of most teams.

“I think if we continue in that vain, we will be a force to be reckoned with but we have to take it game by game.

“This game against England, as I said before, is a very, very important game and we have just got to dot all of our Is and cross the Ts.”

With Monday’s match against South Africa washed out, this match has taken on an even greater importance for the West Indies.

They have won one of their first three, with a narrow defeat to Australia sandwiched between the Pakistan win and South Africa no result.

But Holder is not worried yet and, with all-rounder Andre Russell likely to be fit following a knee injury, he expects his side to chuck all they have at the hosts.

“I think the brand of cricket we have been playing so far in this World Cup, you know what to expect of West Indies now,” he added.

“For us, we are not going to back down from the challenge. Most of our guys are always up for the challenge and it is just a matter for us to be smart.

“And I don't think there is anything else to be said, just be smart and play the brand of cricket we want to play.”