As a result of the suspension, Holder will miss the third and final Test against the Joe Root-led side, which starts at Beausejour Stadium in Saint Lucia from February 9. 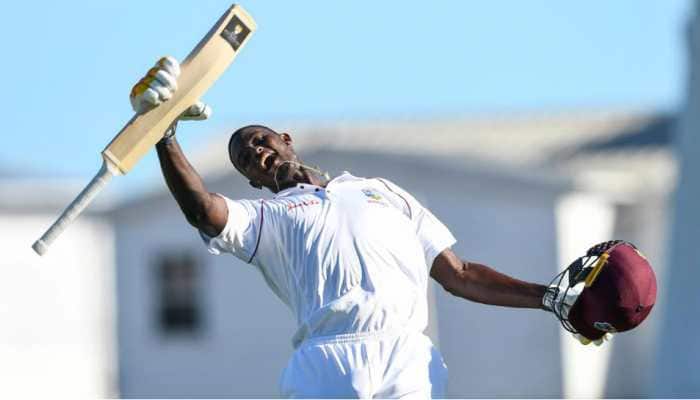 West Indies skipper Jason Holder has been suspended for one Test by the International Cricket Council (ICC) for maintaining a slow over-rate during the second match against England in Antigua.

The 27-year-old was found to have breached ICC's strict over rate regulations during his side's 10-wicket win over England inside three days. The Caribbeans, who clinch the three-match series with a game to spare, won the opening Test by 381 runs inside four days in Barbados.

As a result of the suspension, Holder will miss the third and final Test against the Joe Root-led side, which starts at Beausejour Stadium in Saint Lucia from February 9, ESPNcricinfo reported.

In Holder's absence, vice-captain Kraigg Brathwaite will lead the national side against England. It is to be noted that Brathwaite had earlier guided the side in two Tests against Bangladesh last year, when Holder was forced to miss the same due to injury.

Meanwhile, 20-year-old all-rounder Keemo Paul has been called into the national squad as a replacement for Holder for what will only be his third Test if selected while fast bowler Oshane Thomas is also in line to make his debut.

It is not the first time that the West Indies skipper was suspended for leading the side with slow over rate. Earlier in 2017, Holder was handed a one-Test suspension and fined 60% of his match fee during his side's defeat by innings against New Zealand in the opening match in Wellington.