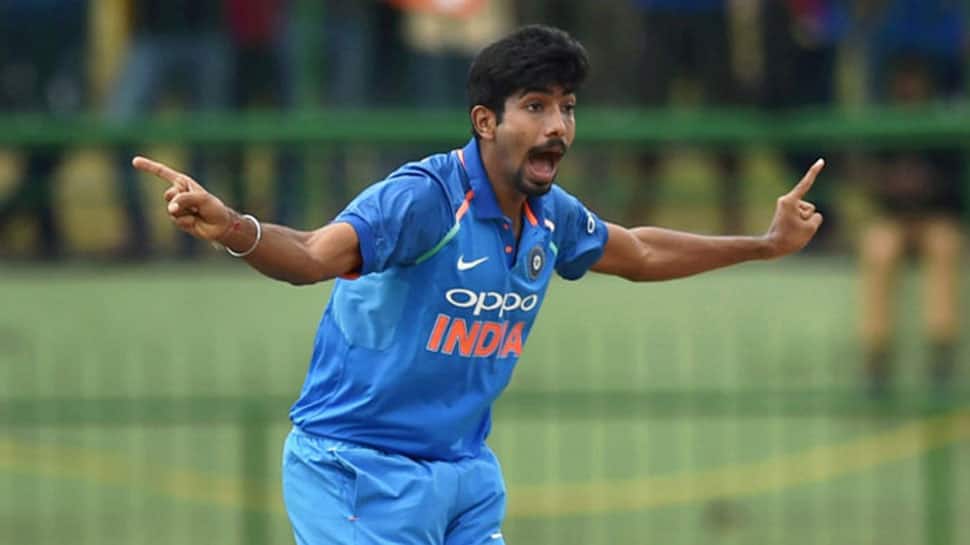 Master Blaster Sachin Tendulkar heaped praise on Jasprit Bumrah, who bowled brilliantly in the finals of the 2019 edition of the Indian Premier League (IPL) which Mumbai Indians won by one run against Chennai Super Kings (CSK).

In a candid interview with Mumbai Indians batsman Yuvraj Singh after the summit clash, Tendulkar said that Bumrah was `fantastic`. "Let me go on record and say that he (Jasprit Bumrah) is the best bowler in the world at this stage and the best is yet to come hopefully," he added.

The 25-year-old Bumrah, who was also adjudged the Player of the Match, said he kept his calm during the course of the game. "In the finals we know that it can get close and winning the title with MI is a special feeling. Today, surprisingly, I was very calm, I wasn`t panicking at all and very happy to contribute to the team`s success," he said.

"I only take one ball and one day at a time and if you think like that you don`t feel pressure at all," he added.

Bumrah finished the IPL 2019 campaign with 16 wickets in 16 matches he played at a fantastic economy rate of 6.63.