Bumrah who was amongst the highest wicket-takers in the historic 2-1 Test series truimph against Australia, has been rested for the upcoming ODI series against the same opposition as well as the tour in New Zealand. 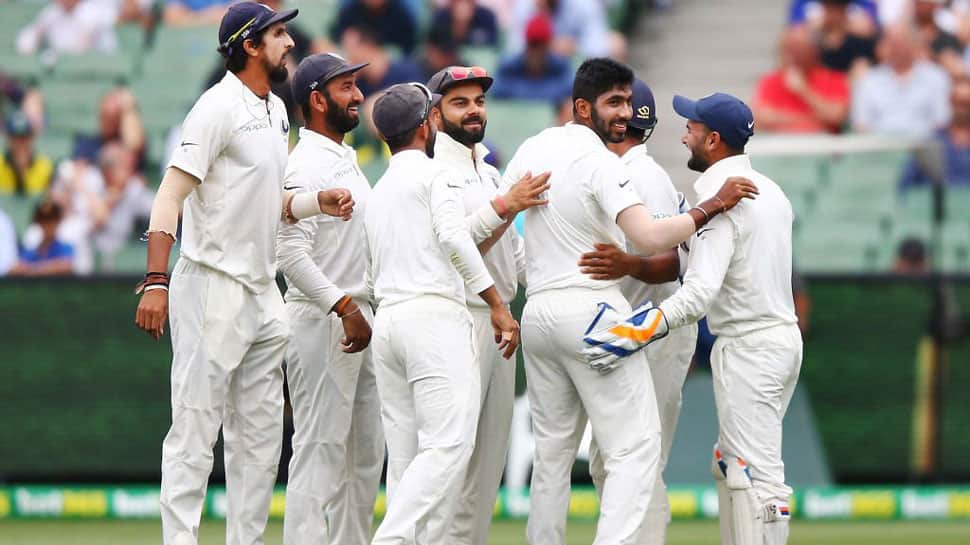 Indian fast bowler Jasprit Bumrah who was the joint-highest wicket-taker in the historic 2-1 Test series truimph against Australia with 21 wickets, has been rested for the upcoming ODI series against the same opposition as well as the tour in New Zealand.

Update: Jasprit Bumrah has been rested for the upcoming ODI series against Australia and India's Tour of New Zealand. Mohammed Siraj to replace him. @sidkaul22 added to India's T20I squad. #TeamIndia

The decision was taken after considering the work load of the bowler as revealed by the Board of Control for Cricket in India (BCCI). It was deemed fit to give him adequate rest ahead of the home series against Australia with the upcoming ODI World Cup in England set to be conducted soon as well.

The 25-year-old bowler recently became the first Indian first bowler to pick nine wickets in a Test match in Australia, on the final day of the 'Boxing Day Test'.

Jasprit Bumrah is the Player of the Match with figures of 9-86 in a super performance at the 'G! #AUSvIND pic.twitter.com/DI6Ko1YTNS

Bumrah picked nine wickets while conceding just 86 runs at the MCG, registering a dominant performance against the hosts, despite enjoying comparatively limited experience in the longer format of the game.

The bowler also recorded the best figures by an Indian pacer during a Test in Australia in the same clash.

Curb your ego if you want to win: Virat Kohli's message to Australia ahead of Ashes