The New Zealand Under-19 will kickstart their campaign against Japan on January 18 in Potchefstroom. 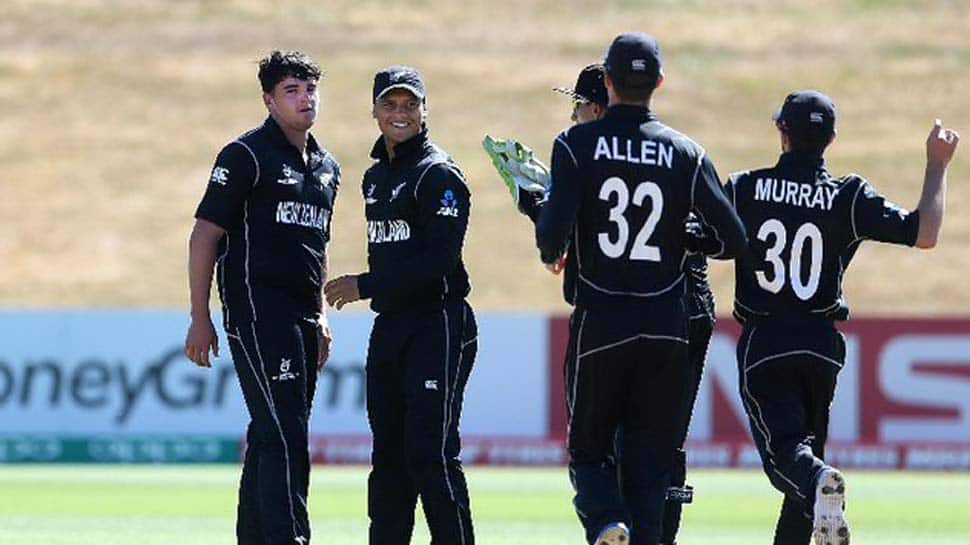 Left-arm spin-bowling all-rounder Jesse Tashkoff will lead the 15-member New Zealand squad in the International Cricket Council (ICC) Under-19 World Cup, which is slated to take place from January 17, 2020 to February 9, 2020.

Meanwhile, the New Zealand U-19 side will be coached by Paul Wiseman.

Reflecting on the squad, Wiseman said that these young cricketers should be proud to have made it to the side, but they should be aware of the challenge that lies ahead of them.

"These boys should be proud of their selection in the U19 side but they will know the hard work is ahead of them," the ICC quoted Wiseman as saying.

"We saw how strong the Bangladesh U19 side were that toured here recently, and we’re expecting a highly competitive World Cup. We're very happy with the squad we've selected and believe the group will give us the best chance of success – but we're under no illusions how tough it's going to be," he added.

The New Zealand Under-19 side are placed along with India, Sri Lanka and Japan in Group A. The side, who will head to South Africa in early January for preparation for the showpiece event, will kickstart their campaign against Japan on January 18 in Potchefstroom.

The full New Zealand Under-19 squad is as follows: