James Anderson--who was forced to miss the clash against Ireland due to a calf injury--has also been included in the national squad and is expected to be fir for the opening Australia clash. 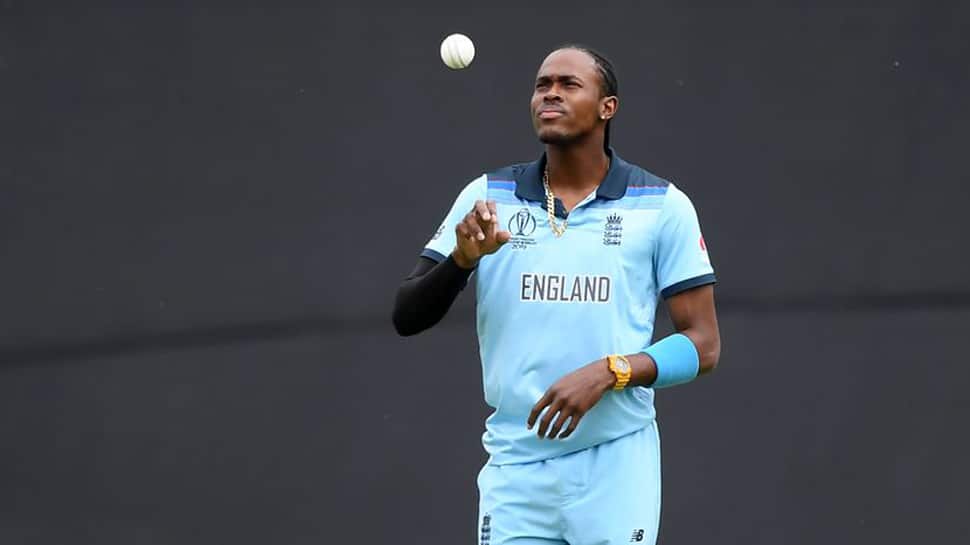 England pacer Jofra Archer, who played a key role in his side's maiden International Cricket Council (ICC) World Cup triumph, has received a maiden call-up in the 14-member Test squad for the five-match Ashes series against Australia, beginning August 1 at the Edgbaston Cricket Ground in Birmingham on Saturday.

The 24-year-old impressed the national selectors by finishing as England's top wicket-taker during the recently-concluded 2019 ICC World Cup, which the Eoin Morgan won on the basis of more number of boundaries than New Zealand after the Super Over also ended in a tie.

Archer finished with a total of 20 wickets from 11 matches during England's successful campaign while he also bowled the crucial Super Over in the final at the Lord`s on July 14.

Meanwhile, all-rounder Ben Stokes has also been recalled in the Test squad after being rested for a one-off match against Ireland which the hosts went on to win by 143 runs on Friday. Stokes has been named as the vice-captain of the Joe Root-led side, the ICC official website reported.

It is to be noted that the England all-rounder had lost his role as the deputy to the captain following the Bristol incident in 2017. He has now been re-appointed by England and Wales Cricket Board (ECB) Chairman Colin Graves following the recommendations of Ashley Giles, the managing director of England men’s cricket, and chief executive Tom Harrison.

Jos Buttler, who was rested for the lone Ireland Test, has also returned to the England squad for the Ashes series against Australia. Meanwhile, James Anderson--who was forced to miss the clash against Ireland due to a calf injury--has also been included in the national squad and is expected to be fir for the opening Australia clash.