Bairstow, who was initially omitted from the Test squad against the Black Caps, is already in New Zealand for the ongoing five-match T20I series between the two sides. 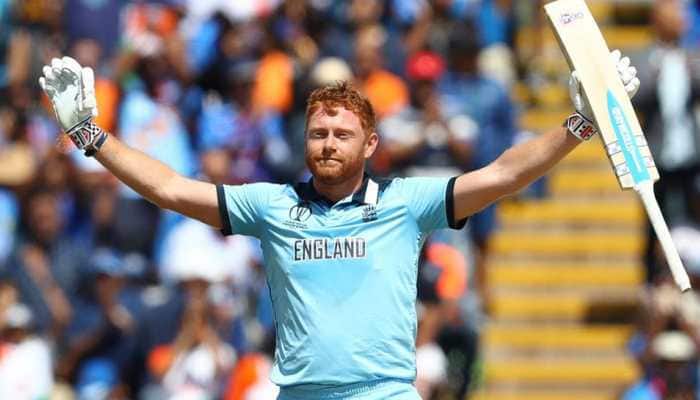 England batsman Jonny Bairstow has been recalled in the national Test squad as a cover for injured batsman Joe Denly for the upcoming two-match Test series against New Zealand, beginning November 21 at Bay Oval in Tauranga.

The 30-year-old, who was initially omitted from the Test squad against the Black Caps, is already in New Zealand for the ongoing five-match T20I series between the two sides.

Following the limited-over series, Bairstow will continue to stay in the country for the the two warm-up matches against New Zealand Cricket XI, beginning on Tuesday in Whangarei.

Denly, on the other hand, suffered a ligament damage to his right ankle during a practice match ahead of the opening T20I, which England went on to win by seven wickets at Hagley Oval.

The England and Wales Cricket Board (ECB) confirmed that Denly is currently making progress on his rehabilitation and hoping to be fit in time for the three-day warm-up match, which is slated to take place from November 15.