Rhodes recently took to his official Instagram account and engaged in a live session with Zimbabwe fast bowler Pommie Mbangwa. 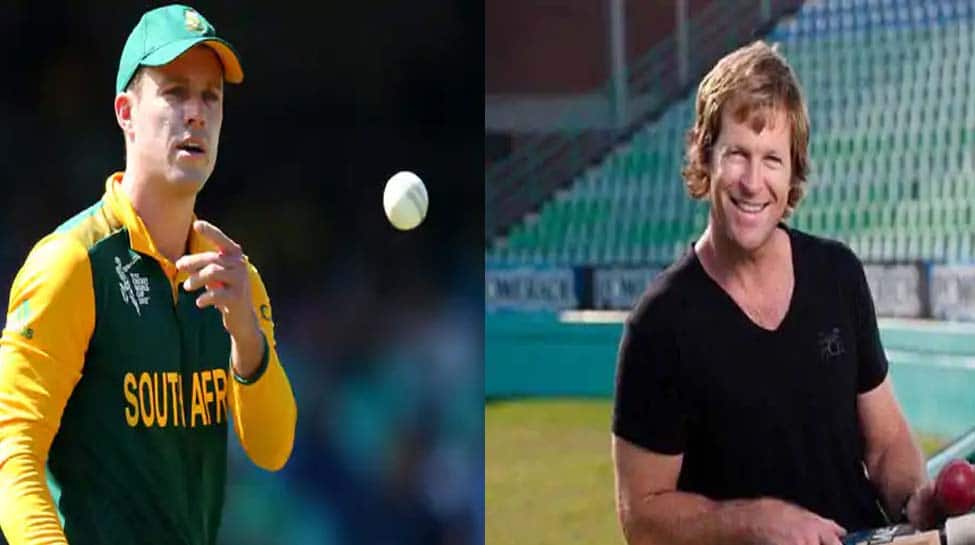 While the sporting activities across the world continues to remain at standstill due to coronavirus pandemic, former South African cricketer Jonty Rhodes has named former skipper AB de Villiers as the greatest fielder of all-time.

Rhodes recently took to his official Instagram account and engaged in a live session with Zimbabwe fast bowler Pommie Mbangwa.

During the live session, Mbangwa asked Rhodes to reveal the name of the greatest fielder of all time according to him.

In reply, Rhodes said that former wicket-keeper batsman De Villiers’ movements on the field keep him ahead of others in the list of greatest  fielders of all time.

"The greatest fielder of time-AB de Villiers. He is a wicket-keeper. He is at slip, he fields at mid-off, long-on. The guy is the greatest of all time," Rhodes said.

Though Rhodes also lauded Indian batsman Suresh Raina for his fielding skills, he said AB de Villiers reads the game extremely well and that makes him best among the other fielders.

Regarded as one of the greatest fielders in the world, Rhodes appeared for South Africa Legends side during the Road Safety World Series earlier this year.

De Villiers, on the other hand, bid adieu to international cricket in May 2018. The former South African captain looked to stage a comeback for the national side during the International Cricket Council (ICC) World Cup 2019 but he was not able to reach an agreement with the management.