Rabada will be one of South Africa's key weapons in their tour to India. The first of the three T20s in on September 3 and that will be followed by three Tests. 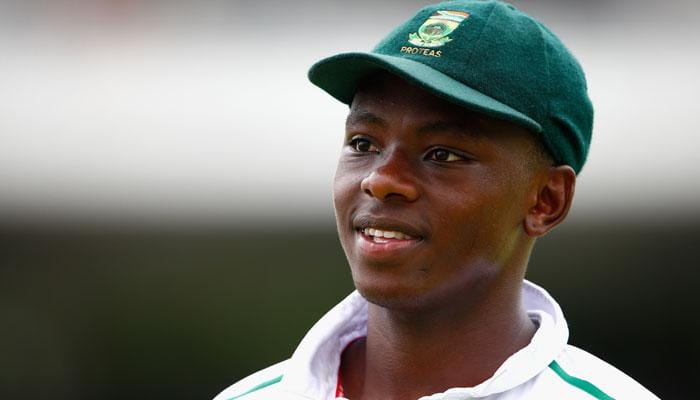 "It's never easy maintaining a career; I've learned that there are a lot of ups and downs. I want to be the best in the world, everybody does," Rabada told iol.co.za as quoted by ESPNCricinfo.

"You are naturally going to compete in that fashion, I'm not too worried, I'm feeling nice and easy.

"I'm disappointed, not angry [about the World Cup]. What do I do with anger? When a setback comes you want to be determined, you don't want to change a lot of things. It's about seeing where you went wrong and then putting in extra work."

Rabada will be one of South Africa's key weapons in their tour to India. The first of the three T20s in on September 3 and that will be followed by three Tests.

"I admire those bowlers, they are good bowlers," Rabada, who will have an opportunity to better his figures in the upcoming T20I and Test series in India, said when asked about Bumrah and Archer.

"However, the media hypes certain players, and that's OK; I know I have been playing very well. Archer is such a natural talent; Bumrah is doing wonders and that can force you to lift your game. You are not always at the top, that's one thing I can tell you."

South Africa had a disappointing World Cup campaign where they crashed out of the World Cup with Rabada also failing to spark his magic. Bumrah and Archer though have done quite well in this period. While Bumrah returned with 13 wickets from the Test series in the West Indies including a hat-trick, Archer has shown his class since making his Test debut in the Ashes.