On Sunday, Kane Williamson became the highest run-scoring skipper in the single World Cup edition during the final clash of the ongoing marquee event between New Zealand and England at iconic Lord's Cricket Ground in London. 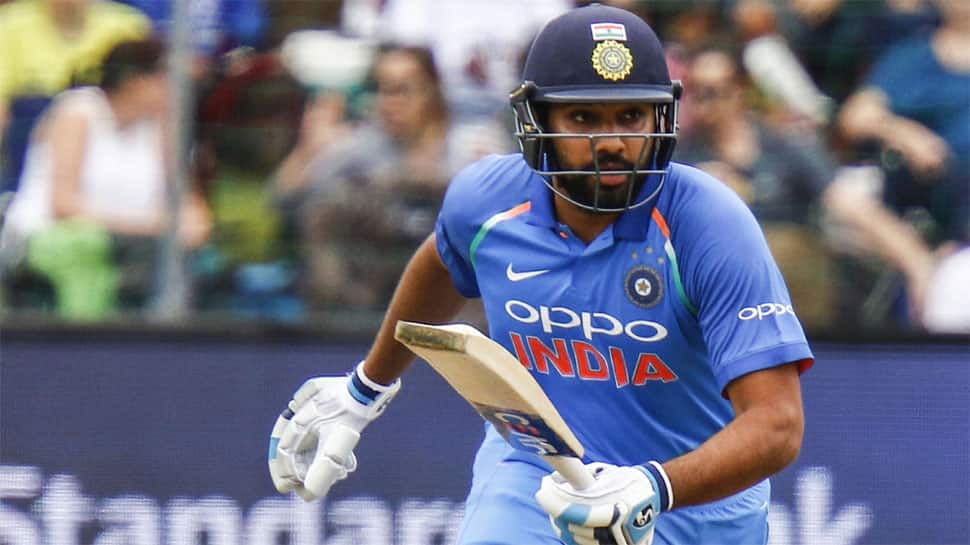 Former Indian cricketer Sunil Gavaskar has picked New Zealand skipper Kane Williamson as the captain of his International Cricket Council (ICC) World Cup Playing XI while he has gone with the Indian-Australian swashbuckling duo of Rohit Sharma and Aaron Finch as the opening pair of his team.

On Sunday, Williamson became the highest run-scoring skipper in the single World Cup edition during the final clash of the ongoing marquee event between New Zealand and England at iconic Lord's Cricket Ground in London. He has amassed a total of 578 runs in 10 innings he played for the Black Caps in the 2019 cricket's showpiece event.

The notable exclusion from Gavaskar's World Cup XI is Indian captain Virat Kohli. Instead of choosing Kohli, the world's top batsman in ICC's rankings, Gavaskar has included England batsman Joe Root in his team. Though Kohli's exclusion looks surprising but it seems that Gavaskar's has chosen his side merely on the performance in the ICC Cricket World Cup 2019. Root has played superbly in the World Cup and though Kohli played well in the tournament he failed to live up to his name. Kohli's failure in semi-final against India may seem to be one of the reasons why Gavaskar has not included him in his side.

The other big name who is missing from Gavaskar's World Cup XI is former Indian captain and wicketkeeper Mahender Singh Dhoni. Gavaskar has picked young Australian wicketkeeper Alex carey ahead of Dhoni in his side and it looks to be a good decision because Carey has impressed one and all with his performance in the World Cup 2019. Carey scored 375 runs in this World Cup and most of his runs have come under pressure, which shows that he is a player who enjoys tough situations and is someone who has a bright future ahead.

The most surprising inclusion ‌in Gavaskar's World Cup XI is Indian all-rounder Ravindra Jadeja. It is to be noted that Jadeja was not given chance to play for India for most of the World Cup but he showed his talent in semi-final against New Zealand and batted superbly to take India on the verge of victory. Jadeja's innings against India was incredible because he performed on a wicket where nearly all Indian batsman had failed. Jadeja is also an accomplished spinner and a top-class fielder and this seems to be the reason why Gavaskar has given him a place in his team.

In the fast bowling department, Gavaskar has placed his bets on Jasprit Bumrah, Mitchell Starc and Jofra Archer. The selection of these bowlers is not surprising because the trio has performed exceedingly well in the tournament.

Starc finished as the top wicket-taker in Cricket World Cup 2019 with 27 scalps, while Archer is at second place with 20 wickets in his kitty. Bumrah has taken 18 wickets in Cricket World Cup but he is one bowler who will find a place in any playing XI only on the basis of his ability to bowl perfect yorkers in the death overs.