Williamson and Boult will head home after the conclusion of the ongoing two-match Test series between New Zealand and Sri Lanka which the hosts are leading by 1-0. 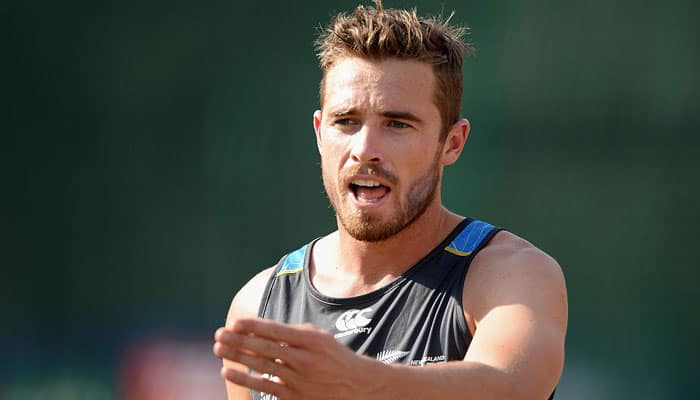 The duo will head back home for pre-planned rest following the conclusion of the ongoing two-match Test series between New Zealand and Sri Lanka which the hosts are leading by 1-0 after their six-wicket win in the opening match in Galle.

Reflecting on the squad, New Zealand selector Gavin Larsen said that their T20I team has been performing quite consistently over the past few years and, therefore, the upcoming series against Sri Lanka is a great opportunity to give rest to Williamson and Boult after the 2019 International Cricket Council (ICC) World Cup

"Our T20 team has been pretty consistent over the past couple of years and we’re really happy with the power and versatility we have in this squad. Kane and Trent played an enormous role in our recent World Cup campaign and with a big summer ahead, we see it as a good opportunity to give them a rest," the ICC official website quoted Larsen as saying.

Larsen further said that following an exciting campaign at the 2019 ICC World Cup, it is time for the team to shift their focus on another major event i.e ICC Men's T20 World Cup 2020.

"Following that amazing ride in the ODI World Cup, it’s exciting to begin setting our sights on another world event. The series in Sri Lanka will be a challenging one against a team who are tough to beat in their own conditions," he added.

Notably, New Zealand are slated to play nine T20I series before the cricket's showpiece event in 2020.

The full New Zealand T20I squad is as follows: