Legendary Kapil Dev on Thursday termed the unsavory incident involving Indian and Bangladeshi players after the recent ICC U-19 World Cup as "horrible", saying cricket is no more a "gentleman's game". 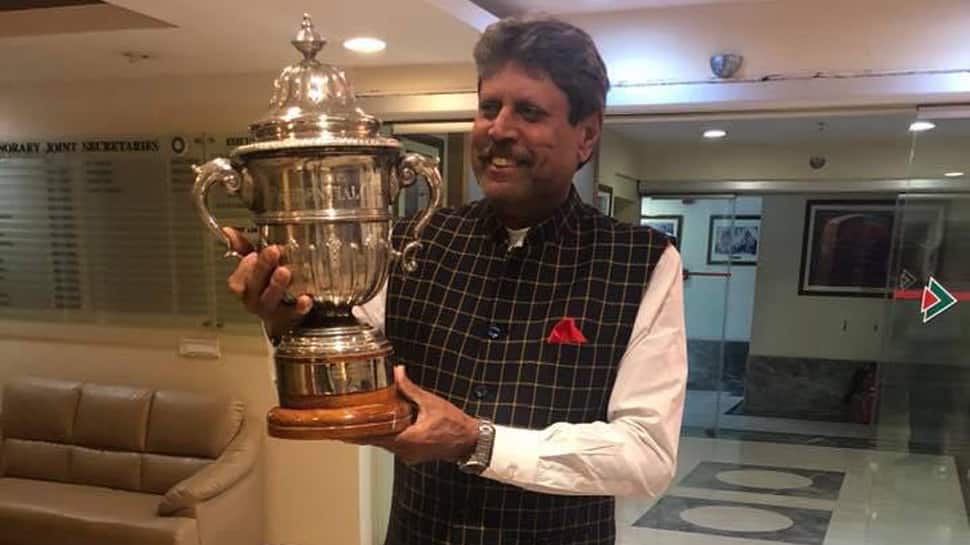 Legendary Kapil Dev on Thursday termed the unsavory incident involving budding Indian and Bangladeshi players after the recent ICC U-19 World Cup as "horrible", saying cricket is no more a "gentleman's game". The 1983 World Cup-winning India captain urged the Board of Control for Cricket in India (BCCI) to take strong action against erring cricketers to set an example.

"Who's saying cricket is a gentleman's game? It's not the gentleman's game, it was!" said Kapil, who also relived the memories of the 1983 World Cup triumph which India won under his leadership.

Two Indians -- Akash Singh and Ravi Bishnoi -- and three Bangladeshi players -- Md Towhid Hridoy, Shamim Hossain and Rakibul Hasan -- were found guilty of breaching the ICC Code of Conduct after a few players from both the sides nearly came to blows after Bangladesh beat India by three wickets to win their maiden U-19 World Cup title.

"What happened between those young people I think it was horrible. The cricket boards should take hard steps today so that tomorrow these type of mistakes do not happen," Kapil said at an event, referring to the ugly post-match scenes in the U-19 World Cup final held on February 9, 2020, at Potchefstroom in South Africa.

"You lost the match, you have no right to go back to the ground and fight with anybody. Come back. You should give more blame to the captain, manager and the people who were sitting outside. Sometimes, if you are an 18-year-old boy, he doesn't understand. But if you're a manager, that's your responsibility to take care of the situation," he added.

Some of the Bangladeshi players got carried away with their celebration after their historic win over India in the final.

While their captain Akbar Ali apologized for the "unfortunate incident", his Indian counterpart Priyam Garg felt the episode should not have happened.