Jadhav scored an unbeaten 81, his fifth ODI fifty, off 87 balls while Dhoni was unbeaten on 59. 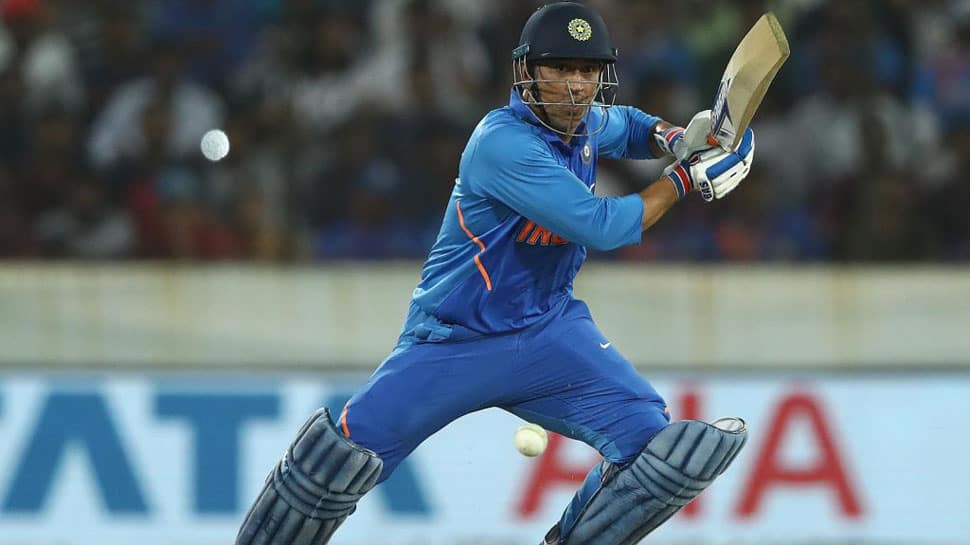 Kedar Jadhav and Mahendra Singh Dhoni struck unbeaten fifties to help India pull off a tricky chase and beat Australia by six wickets in the first one-day international on Saturday.

Needing 237 for victory, India slumped to 99-4 but Jadhav`s grit and Dhoni`s experience during their 141-run partnership helped India reach the target with 10 balls to spare.

Jadhav scored an unbeaten 81, his fifth ODI fifty, off 87 balls while Dhoni was unbeaten on 59.

Earlier, Australia`s batsmen could not really rotate the strike and were restricted to 236-7 by India`s disciplined bowling attack.

Australian captain Aaron Finch won the toss and elected to bat, a decision that also pleased counterpart Virat Kohli who said he would have preferred to bowl first.

Mohammed Shami began with a maiden before Jasprit Bumrah struck with his third delivery to prolong Finch`s slump in form.

Bumrah`s good length ball hit the bat and nestled into Dhoni`s gloves as the opener perished for a duck.

Finch has not scored a fifty in his last eight ODI innings, which would be a major worry for Australia ahead of their title defence at this year`s World Cup in England and Wales.

Usman Khawaja and Marcus Stoinis shared an 87-run stand to help Australia overcome the loss of their captain.

Part-time spinner Jadhav dismissed Stoinis for 37 but Khawaja made a fluent 50 before Kuldeep Yadav sent him back.

Glenn Maxwell`s batting was instrumental in Australia`s 2-0 Twenty20 series victory against India and he scored 40 before being bowled by Shami.

India lost opener Shikhar Dhawan for a golden duck in the second over of their innings, but Kohli and Rohit Sharma played with characteristic ease before Australia prized out three wickets to roar back into the match.

Kohli, who added 76 runs with Rohit, raced to a run-a-ball 44 before being foxed by an Adam Zampa delivery that beat his bat and rapped him on the pad.

Australia decided to review the original not-out decision and were rewarded with the prized wicket of Kohli.

Rohit`s departure for 37 compounded India`s problems but Dhoni and Jadhav batted sensibly and did not panic even when the asking run rate climbed above six an over.

Dhoni sealed the victory with his sixth boundary off Stoinis.

The teams move to Nagpur for the second match of the five-game series on Tuesday.