Keep talking about India & Australia, we will sneak in: Colin Munro

Manchester, July 7 (IANS) Right from the start of the World Cup in England and Wales, talks have surrounded around how hosts England and India were favourites to lift the trophy at the Lord's on July 14. 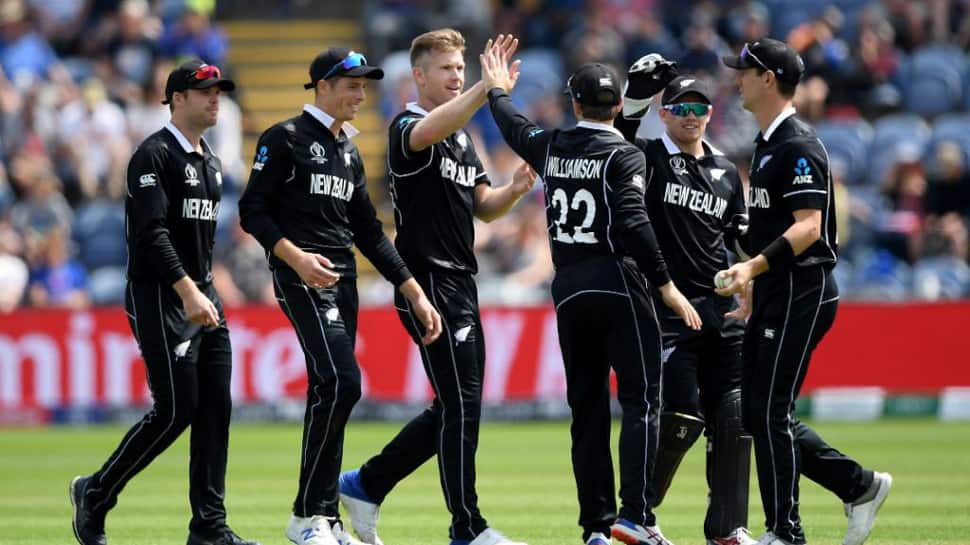 Manchester, July 7 (IANS) Right from the start of the World Cup in England and Wales, talks have surrounded around how hosts England and India were favourites to lift the trophy at the Lord's on July 14.

Some also spoke about Australia rising to the challenge as the defending champions have the habit of lifting their game when it came to the showpiece event. South Africa too were discussed as the fourth team which could make the knockout stages.

However, not many gave New Zealand a chance. While the 2015 runners-up have been a constant threat in limited overs cricket, they came in under the radar and Kiwi batsman Colin Munro said that was exactly what helped them sneak into the final four.

As things stand, New Zealand are the fourth team in the semifinals and will play India at Manchester on Tuesday.

"Everyone can keep talking about the Aussies and the Indians, we don't really care about that to be honest. Our job is to focus on what we can do and we know that if we can play to our potential, we can beat anybody.

"The guys can keep talking about them, but we will sneak in as the third or fourth favourite and see what happens thereafter," he told IANS before the start of the campaign and that is exactly what has happened.

With just 125 runs from six games with a highest score of 58*, Munro hasn't lived up to the expectations in the World Cup so far. But for the Kiwi player, it is all about going in and giving his best for the team in whatever capacity, be it on the field or off it.

"Whatever my role is, I try and give my 100 per cent as per the demands of the team. Whether it is at the top or the middle or even if I am having to help from outside. Whatever the team needs, I will do my best and take the opportunity if it comes," he explained.

Asked how he prepared during the Indian Premier League as he hadn't really played too many games for Delhi Capitals to start with, the batsman, who can also role his arm over if needed, said that he spent a lot of time working on his fitness and had also looked to pick the brains of head coach Ricky Ponting and mentor Sourav Ganguly.

"Did a fair bit of gym work, couldn't run as much as one would like as you don't want to overcook yourself because then if the opportunity comes for you to play, you go into the game being 70 per cent because you are tired. Staying mentally fresh is also important when you are not playing. Getting the best out of the coaches was also an area to look into," he pointed out.