West Indies are slated to open their campaign at the mega event against Pakistan on May 31 at the Trent Bridge. 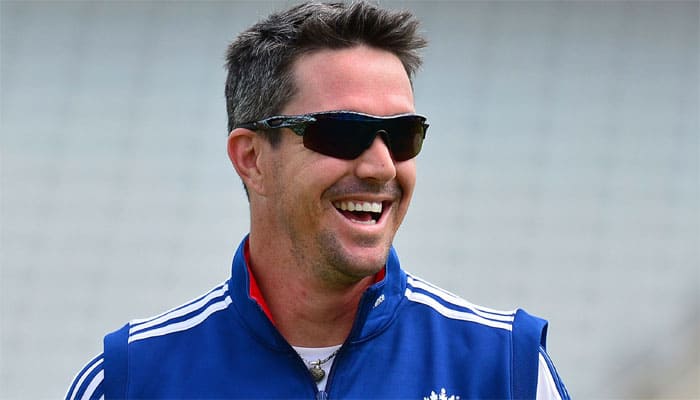 Former England batsman Kevin Pietersen has backed the West Indies to claim some big scalps with their big-hitting during the 2019 edition of the International Cricket Council (ICC) World Cup in England and Wales.

Earlier, West Indies captain Jason Holder had said he wanted his side to fly under the radar - but many think they are primed to cause an upset at the ICC Men’s Cricket World Cup.

On Tuesday, the Holder-led side scored a record 421 runs in their final warm-up game against New Zealand, with Shai Hope scoring a rapid century while fellow big hitters Evin Lewis and Andre Russell well-supporting him with half-centuries.

And that’s not even mentioning Chris Gayle, who will retire at the end of this World Cup but has averaged three figures with the bat since making that decision.

“My semi-finalists would be India, England, Australia and the West Indies. It’ll be one of those that win. Normally Pakistan are the unpredictable team, but this West Indies team is so unpredictable. The way they beat New Zealand was some, some cricket. They’ve picked Andre Russell, he’s in form," said Pietersen, a T20 World Cup winner with England in 2010.

"Gayle is solidifying the top order, and they have some great youngsters. I just like this West Indies outfit. Will they win? Probably not, but that’s my top four.India and England are probably the favourites, the dark horses are Australia and the unpredictables are West Indies," the ICC press release quoted Pietersen as saying.

South Africa legend Jacques Kallis also likes what he sees in Holder’s team, who are ranked number eighth in the world and came through qualifying to earn their place this summer.

“They are definitely going to have a say. Andre Russell has taken his game to a new level - he is the all-rounder I would keep an eye on in this World Cup," he said.

West Indies are slated to open their campaign at the mega event against Pakistan on May 31 at the Trent Bridge.