Besides the batsmen not stepping up, what’s more concerning is how New Zealand have lost steam this close to the knockout stage. 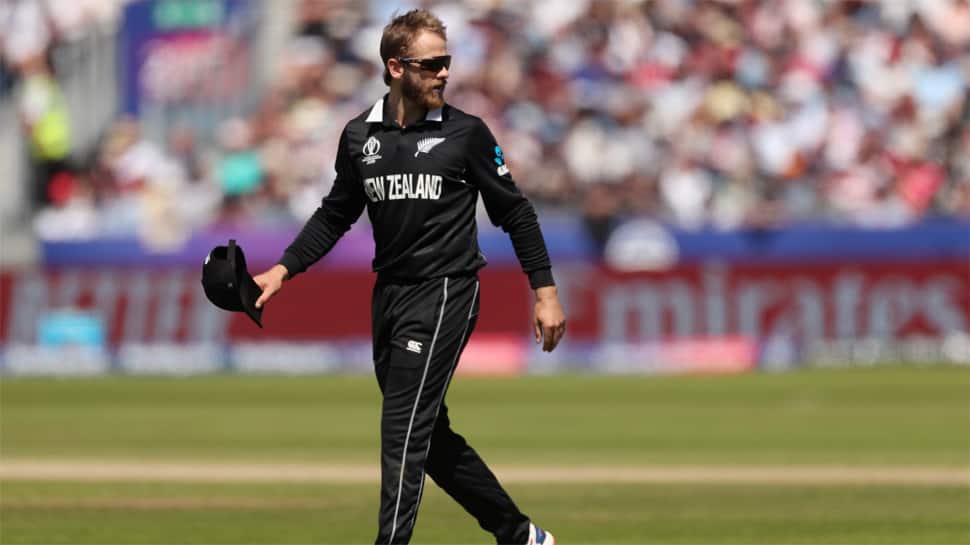 CHESTER-LE-STREET: What a turnaround it has been for New Zealand in the last one week. From going six games without a defeat, they have now suffered a hat-trick of losses – most recent being against England by a crushing margin of 119 runs. A steady decline in the last two games, New Zealand have been bowled out for 157 and 186 in their previous two matches against two teams with quality bowling attacks.

Besides the batsmen not stepping up, what’s more concerning is how New Zealand have lost steam this close to the knockout stage. A superior net run-rate will likely see them scrape their way through to the semi-final, but if measures aren’t taken, New Zealand’s World Cup hopes are bound to go up in smokes.

Last World Cup’s finalists, New Zealand will either face India or Australia, based on the outcomes of their respective matches, but with both teams posing a serious threat, Kane Williamson stressed on the need to press the reset button before it gets too late.

“In some ways, that (reset) kind of happens on its own if you are in a knockout stage where it’s the semifinal opportunity where certainly on the day anything can happen. And we know from our perspective that we haven’t put out our best performance yet and we know when we do that without a doubt gives us the best chance of beating anybody,” Williamson said.

“If we are fortunate to be in a semifinal, then we do have a little bit of a break and we need guys to come back together in terms of our first training and have that freshness to go out and play with the freedom that we know when we do that does allow us to play our best cricket.”

Coming back to batting, barring Williamson’s two centuries and a couple of fifties from Ross Taylor, the rest of the batting has struggled. Against Pakistan, allrounder James Neesham hit 95 and against England on Wednesday, Tom Latham scored a fighting half-century. Besides these contributions, the rest of the batsmen have been found wanting, especially Martin Guptill, who, barring a 70 in the first-half of the tournament has struggled to cross single digits on four occasions now.

“We know the guys are certainly working really hard to do that. But it has been very challenging and I think we’ve all seen it, so it is important that when we hopefully go on to perhaps get another opportunity as a side that we go out and take that match on, play with freedom, which is very important for us to play our best cricket, but also play cricket smart because we don’t know what the surface has in store for us.”

As for the surfaces, Williamson experienced how gradually-deteriorating surfaces can be a pain for the side batting second. New Zealand, having given away 160 in 25 overs due to Jason Roy and Jonny Bairstow’s explosive starts, pulled things back in the middle overs and restricted England to a total lot smaller than where it seemed to be heading at one point.

That however doesn’t erase the fact that New Zealand’s batting has been a big letdown, although Williamson sees positives in these three defeats.

“I think the experiences that we have had on some fairly tough surfaces are really important learnings to I guess take note of and try and be better for having had that experience. Obviously, it would be nice to be more successful in those situations, but, you know, we have seen wickets throughout the tournament change, be very variable in terms of their characteristics, and even change within a game,” he said.

“None of it really matters now because we are potentially moving on to another surface where, if it is tough, we do need to take some of these lessons forward. If not, we need to go out and play with freedom on what might be a better surface.”

Williamson rued the absence of fast bowler Lockie Ferguson. Ferguson, who has taken 18 wickets in the World Cup so far, thrice picking up a three-wicket haul and once claiming 4/33, missed Wednesday’s game due to a hamstring issue. His replacement Tim Southee went for plenty, giving away 70 runs and having just one wicket to show for his effort. However, for the knockouts, Williamson is hopeful of Ferguson returning.

“He’s been outstanding throughout this whole tournament and a real point of difference for us in terms of the way he compliments our bowling attack and coming in and bowling at 150 naturally is a great weapon to have,” said the New Zealand skipper.

“So did we miss him? Yes, he has been so successful in the last eight games but, saying that, potentially we’d miss him more if we didn’t have him hopefully in another game’s time.”

“He should be fine. It’s a fairly minor injury, sort of a light hamstring thing, so he should be okay, we have a number of days between now and that game potentially.”