Malinga removed Mustafizur Rahman (18) on the penultimate ball of his spell to eventually finish with brilliant figures of three for 38 in his farewell game. 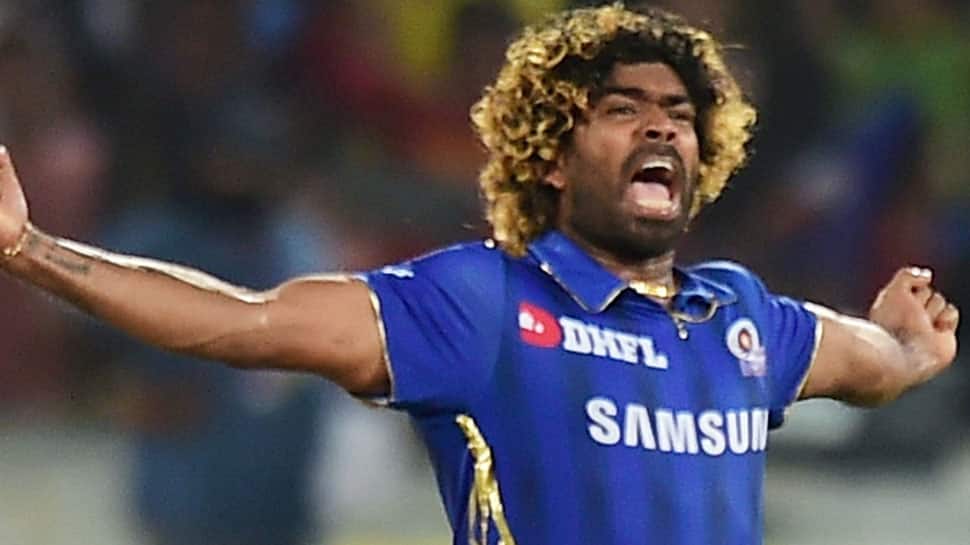 Sri Lankan pace spearhead Lasith Malinga called time on his illustrious 15-year-long One-Day International career on a high note as he bagged a wicket on his last ball to help his side thrash Bangladesh by 91 runs in the opening ODI of the three-match series at the R.Premadasa Stadium in Colombo on Friday.

Defending a target of 315 runs against Bangladesh, the 35-year-old gave a perfect start to Sri Lanka by removing both openers Tamim Iqbal and Soumya Sarkar cheaply for duck and 15, respectively with his brutal pace.

Malinga then removed Mustafizur Rahman (18) on the penultimate ball of his spell to eventually finish with brilliant figures of three for 38 in his farewell game as Sri Lanka bundled out Bangladesh for 223 to wrap up the game inside 41.4 overs.

Lasith Malinga took the final wicket and ends his ODI career with a stunning victory! Sri Lanka won the 1st ODI by 91 runs and take 1-0 lead in the 3-match series!

Following the win, the Sri Lankan speedster was given a hero's farewell as he was lifted on the shoulders of his teammates before being awarded a special trophy during the post-match presentation.

While speaking during the post-match presentation, Malinga said that it was a right time to move on from the ODIs as Sri Lanka look to rebuild themselves for the next International Cricket Council (ICC) World Cup in 2023.

"I've played the last 15 years for Sri Lanka. Really an honour to play, and really happy to play for these people and for all the crowd that's been behind me. I feel this is the time I have to move on because we have to build for the 2023 World Cup and that's why I realised, 'OK, my time is up, I have to go'," the ICC official website quoted Malinga as saying.

The three-wicket haul against Bangladesh saw Malinga end his 50-over career as the side's third-highest wicket-taker with 338 wickets in 226 ODIs. He is standing only behind Muttiah Muralitharan (523) and Chaminda Vaas (399) in the list of the Sri Lankan players with most ODI wickets in their tally.

Malinga has also dethroned former Indian cricketer Anil Kumble from the ninth-place on the list of all-time highest wicket-takers. Meanwhile, he ended his campaign at the recently-concluded ICC World Cup 2019 as Sri Lanka's highest wicket-taker with 13 scalps from seven innings.

BCCI gets Mohammed Shami's US visa approved after initial rejection