He became the fifth quickest bowler to reach the landmark. This is his 203rd game. 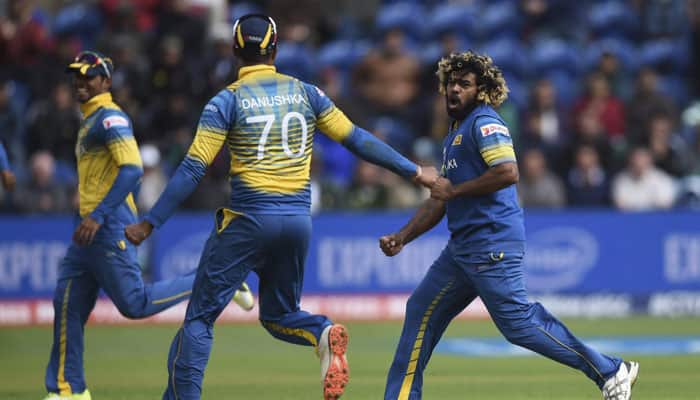 New Delhi: Lasith Malinga got his 300th ODI wicket in the fourth match of the five-match series versus India in Colombo on Thursday. Malinga got the wicket of Kohli during the match to reach the milestone.

He became the fifth quickest bowler to reach the landmark. This is his 203rd game. Brett Lee (171), Waqar Younis (186), Glenn McGrath (200) and Muttiah Muralitharan (202) have taken lesser matches to reach the milestone.

Malinga in fact went past Wasim Akram who took 208 games to get to 300 wickets. There is little doubt that Malinga is a stalwart in the shorter formats, having an amazing strike-rate, even if he is a little expensive.

Before the start of this game, Malinga had picked up 299 wickets at an average of 28.72 in ODI cricket. The strike-rate was a phenomenal 32.5.

At the time of filing this story, India were in a dominant position in Colombo. They have scored 284 for the loss of 5 wickets after 40 overs. This after they won the toss and elected to bat.

India have already wrapped the series, having an unassailable 3-0 lead. They had earlier won the Test series by 3-0, sweeping all the games.