The 46-year-old became the sixth Indian to be included in the elite group, after Sunil Gavaskar, Bishan Bedi, Kapil Dev, Anil Kumble and Rahul Dravid. 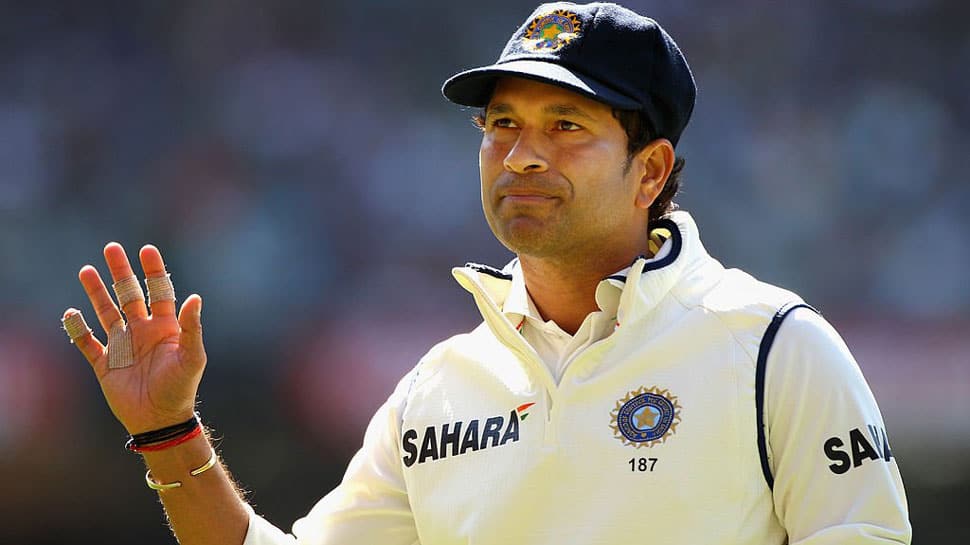 The 46-year-old became the sixth Indian to be included in the elite group, after Sunil Gavaskar, Bishan Bedi, Kapil Dev, Anil Kumble and Rahul Dravid.

“It is an honour to be inducted into the ICC Cricket Hall of Fame, which cherishes the contribution of cricketers over generations. They have all contributed to the growth and popularity of the game and I am happy to have done my bit,” the ICC quoted Tendulkar as saying.

“On this occasion, I would like to thank all of those who were by my side over a long international career. My parents, brother Ajit and wife Anjali have been pillars of strength while I was lucky to have someone like coach Ramakant Achrekar as an early guide and mentor," added Tendulkar.

“I am also thankful to all my captains, fellow players and the BCCI and the MCA administrators over the years for their support and for making me enjoy the game so much and for so long. I thank the ICC for this appreciation of my cricket career and I am happy to note that cricket continues to grow with three popular formats,” he concluded.

The former Indian cricketer scored 15,921 runs in Tests and 18,426 runs in ODIs which continue to remain records. Tendulkar is further the only man to score 100 centuries in international cricket and the first man to score a double century in ODI cricket.

“It is a great honour for us to announce the 2019 inductees into the ICC Cricket Hall of Fame. Sachin, Allan and Cathryn are three of the finest players to ever grace our game and are deserved additions to the Hall of Fame,” said ICC Chief Executive Manu Sawhney.

"On behalf of the ICC, I would like to congratulate all three players, who enrich the list of all-time greats already members of this select club."

Allan Donald is considered one of the fastest ever bowlers to emerge from South Africa having accumulated 330 Test and 272 ODI wickets. His pace resulted in Donald being nicknamed ‘White Lightning’.

Cathryn Fitzpatrick is the eighth woman to win the award and was considered the fastest bowler in women's cricket over 16 years. Catheryn played a key role in Australia winning two ICC Women's Cricket World Cups finishing with 60 wickets in 13 Tests and an overall tally of 180 wickets in 109 matches.