The new three-tier stands, to be built at the stadium`s Nursery End, will cost 50 million pounds ($64.37 million). 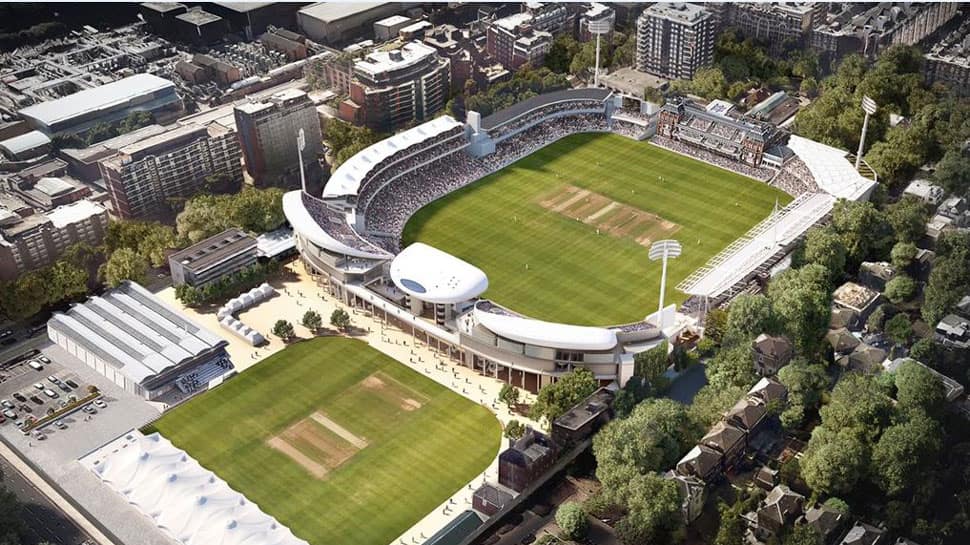 The Marylebone Cricket Club (MCC) has been granted permission to construct two new stands at Lord`s to replace the existing Compton and Edrich stands and increase the stadium`s capacity to 31,000, it said on Wednesday.

The new three-tier stands, to be built at the stadium`s Nursery End, will cost 50 million pounds ($64.37 million).

The redeveloped stands will improve sightlines for spectators and offer other amenities, such as integrated catering, wheelchair accessible spaces, and lift access to all levels, the MCC said.

Construction will begin on Aug. 24 after England`s second Ashes test against Australia and the new seats will be ready for use in 2020, the MCC said in a statement, adding that the fully fitted-out facilities would be completed by 2021.

"We are excited to be commencing another transformational development at Lord`s and, by raising the capacity to 31,000 we will be able to welcome more spectators to enjoy matches at the largest cricket ground in the country," MCC chief executive and secretary Guy Lavender said.

The MCC`s members will be asked to approve the plans at the club`s annual general meeting in May 2019.