Here's a look at Man of the Match winners in India vs Pakistan matches in World Cup. 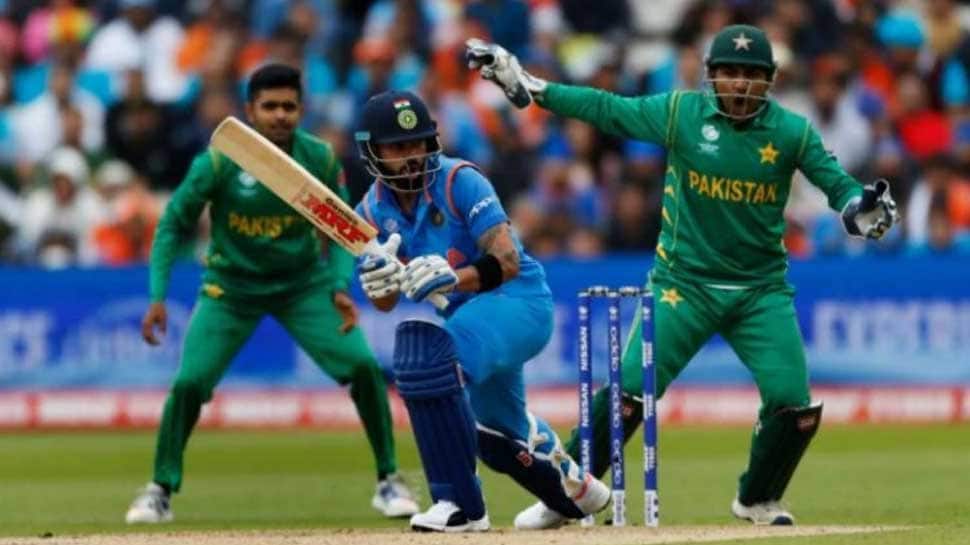 LONDON: India will take on Pakistan in the group-stage match of the ICC Men’s Cricket World Cup 2019 at Old Trafford in what is arguably the biggest match of the tournament so far.

Led by Skipper Virat Kohli, India are in superb form. After defeating South Africa and Australia, they eagerly waited for New Zealand but the game was washed out without a ball being bowled at Trent Bridge.

On the other side, Pakistan's World Cup campaign got off to a not-so-good start as it was beaten by the West Indies. Pakistan, however, bounced back against England. After a washout against Sri Lanka, Pakistan went down to Australia.

As things stand now, India are No 3 in the points table with 5 points from 3 matches while Pakistan are at No 8 with 3 points from 4 matches. Going by the World Cup records so far, India are the top favourites to win today's clash against Pakistan.