Guptill will undergo a fitness test on Sunday after which a final decision will be taken on whether he can partner Henry Nicholls at the top of New Zealand`s order. 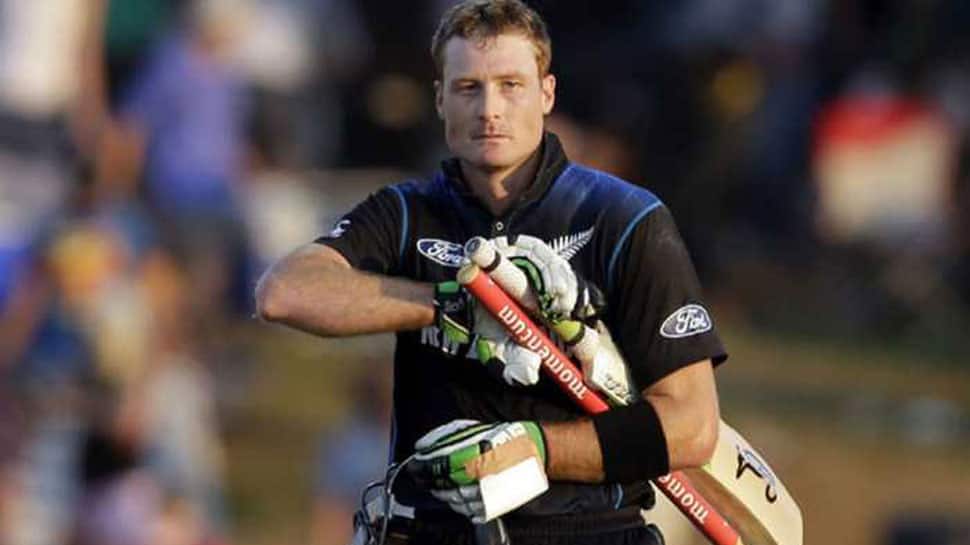 New Zealand opener Martin Guptill is set to return from a back injury for the upcoming one-day international series against Bangladesh, selectors said on Saturday.

Guptill was ruled out of the ongoing Twenty20 series against India after aggravating a disc in his lower back, but was named for the three-game series against Bangladesh, which starts in Napier on Wednesday.

"We`re delighted to have Martin back on the park for this series. He`s a world-class player and an integral part of our one-day side," selector Gavin Larsen said in a statement.

Guptill will undergo a fitness test on Sunday after which a final decision will be taken on whether he can partner Henry Nicholls at the top of New Zealand`s order.

"He and Henry did a good job opening up in Hamilton against India and they`re a combination we want to see some more of in this series," Larsen added.

Mitchell Santner and Todd Astle are the specialist spinners in the squad, with Colin de Grandhomme and Jimmy Neesham taking the pace-bowling all-rounder spots.

Skipper Kane Williamson is to be rested for the final ODI with Colin Munro standing in as captain.

Bangladesh will be without all-rounder Shakib Al Hasan, who has been ruled out of the series after fracturing a finger during the Bangladesh Premier League final on Friday.

"An X-ray was done after the match and the results have confirmed a fracture on the left ring finger. The affected area will now have to be immobilised for around three weeks," said Debashis Chowdhury, the Bangladesh Cricket Board`s chief physician.