New Zealand Cricket spokesman Richard Boock said there was no immediate remedy in sight for the problem. 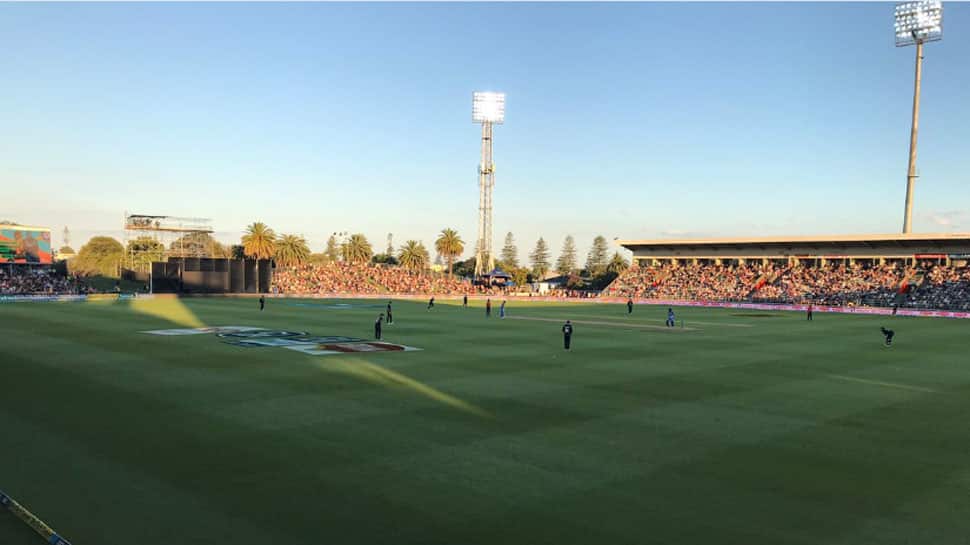 Cricketers from India and New Zealand should be tough enough to deal with a "bit of sun in their eyes", said Napier's Mayor Bill Dalton and wondered if players would have walk off if a similar situation arose in India.

The first ODI between India and New Zealand on Wednesday was halted for about half an hour due to players being blinded by a setting sun, a bizarre first in international cricket which is otherwise no stranger to rain-related interruptions.

"I wonder if in India they go off the field because they have sun in their eyes," Dalton was quoted as saying by 'stuff.Co.Nz'.

"To be absolutely honest with you, my view is that these guys are sportsmen who play outside. If they get a bit of sun in their eyes that's part of the game. It's an outdoor sport and they've got to toughen up... It's all a bit weird to me," he added.

New Zealand Cricket spokesman Richard Boock said there was no immediate remedy in sight for the problem.

"It's something we need to have a talk about and review in the course of time, but there isn't any immediate remedy that's obvious," he said.

Indian captain Virat Kohli, whose side's eight-wicket demolition of New Zealand was somewhat overshadowed by the bizarre turn of events, said after the match that he had never experienced a sun-induced stoppage in his life.

"It was funny. In 2014, I got out once with the sun in my eyes and this rule wasn't there then," Kohli said at the post-match presentation ceremony.

The decision to halt proceedings was taken after the dinner break of the day-nighter, keeping the players' safety in mind, on-field umpire Shaun George said.

Stoppages due to the sun have also been witnessed at a few English grounds, but none of them were international matches.

In 1980, an India-England Test match in Mumbai was brought forward by a day due to a solar eclipse.

Normally, the cricket pitches are positioned in the North-South direction to avoid this scenario, but at McLean Park, the pitch is East-West facing.