The Melbourne Stars failed to get the job done when it mattered the most, with seven batsmen dismissed for just 19 runs within the space of 29 deliveries. 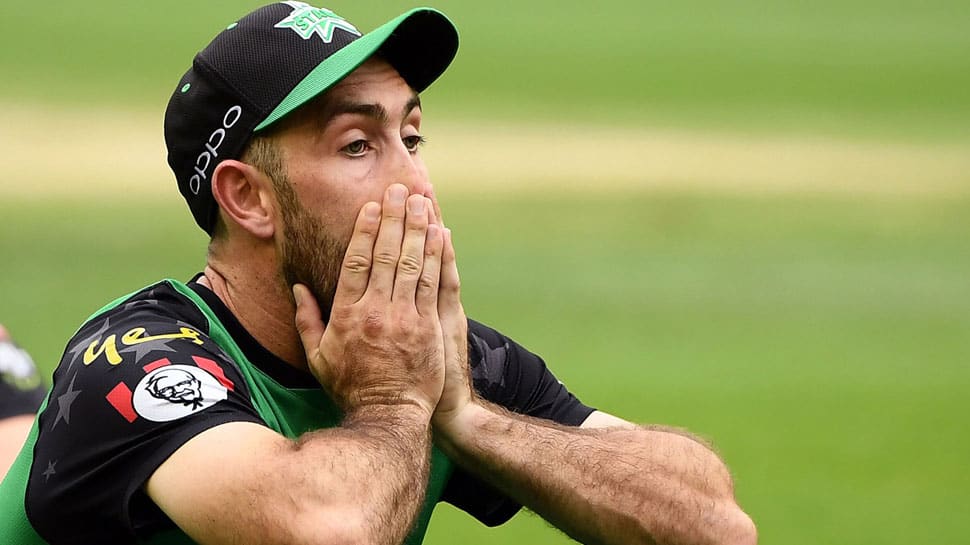 Melbourne Stars captain Glenn Maxwell has expressed his disappointment following an unexpected defeat in the final of this edition of the Big Bash against Melbourne Renegades, after being handed a target of 133 runs to chase.

The Stars recorded a brilliant start to the chase, with openers Ben Dunk and Marcus Stoinis scoring 93 runs in the first 12 overs.

However, the side failed to get the job done when it mattered the most, with seven batsmen dismissed for just 19 runs within the space of 29 deliveries.

"You could sort of feel that on the boundary, we probably needed to kill the game a bit earlier, go a bit harder when the ball was hard and just get ahead of the rate. They bowled pretty well and kept us around seven and a half an over. As soon as you lose a wicket, that can really skyrocket as we saw it tonight," cricket.com.au quoted Maxwell as saying.

"We were so close, with eight overs (to go) we probably looked like winners. To fall that short is disappointing and it's hard to take," he added.

The Melbourne Stars have reached the finals in seven out of eight BBL seasons, but their hunt for a maiden title goes on. On a concluding note, Maxwell expressed a desire to deliver quality performances in the next season of the BBL, with proper squad depth.