Perera endured a frustrating spell since clubbing a match-winning six to clinch Sri Lanka`s maiden Twenty20 World Cup title in 2014 but has turned a corner over the last 18 months to become one of their most dependable players. 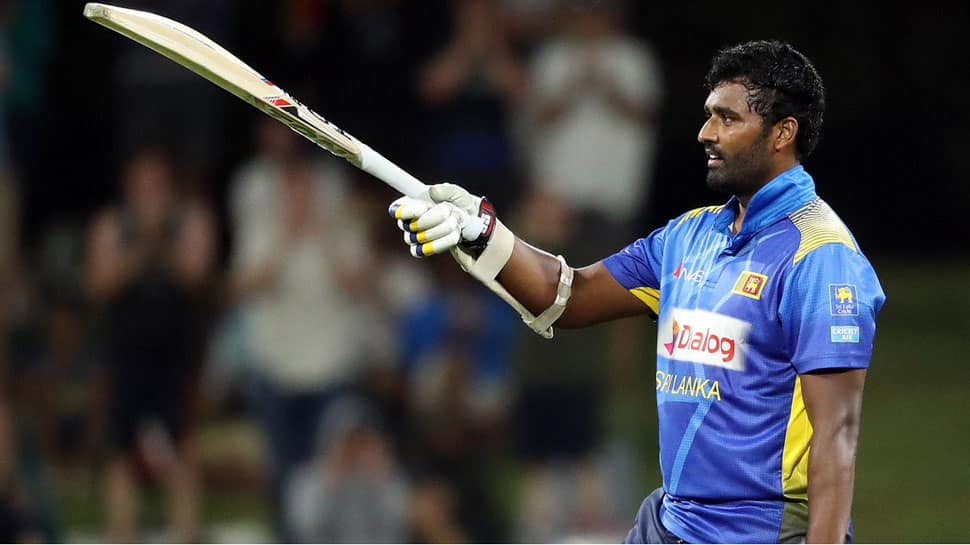 Sri Lankan selectors have long persevered with Thisara Perera`s potential rather than his form and the all-rounder is finally showing signs of maturity in white-ball cricket ahead of his third World Cup appearance.

Perera endured a frustrating spell since clubbing a match-winning six to clinch Sri Lanka`s maiden Twenty20 World Cup title in 2014 but has turned a corner over the last 18 months to become one of their most dependable players.

It all began for Perera at Colombo`s elite St Joseph`s College – renowned for producing internationals Chaminda Vaas, Angelo Mathews and current skipper Dimuth Karunaratne – but his journey has been far from straightforward.

In 2008, only the intervention of Vaas allowed Perera to compete in the season-ending `Battle of the Saints` against bitter college rivals St Peter`s after the teenager failed to show up for day two of an earlier game.

Perera duly turned in a man-of-the-match display as St Joseph`s won for the first time in more than three decades and he was fast-tracked into the national team a year later.

Inconsistency with bat and ball left Perera on the fringes of the ODI setup in 2014, forcing him to consider migrating to New Zealand for regular playing time.

Selectors convinced him to stay by picking him for the 2015 World Cup, where he managed just 62 runs and six wickets in a campaign that ended in the quarter-finals.

Perera`s batting and bowling averages of 20 and 31, respectively, are hardly likely to strike fear into the opposition, but there are signs of a resurgence under Lankan head coach Chandika Hathurusingha.

"His batting has certainly improved but needs to be a little smarter as he can be too predictable for the bowlers who can set him up," former Sri Lanka all-rounder Russel Arnold told Reuters earlier this month.

"I would like (Sri Lanka) to trust him more with the ball too... that`s where the difference would be."

Sri Lanka`s 35-run victory over Scotland on Tuesday was their first ODI win of the year and though they head to the World Cup on the back of series defeats by South Africa and New Zealand, Perera`s form offers a glimmer of hope.

His counter-attacking knock of 140 off 74 balls in a defeat by New Zealand in January proved his value but he will need more support from his teammates if the Lankans are to claim their first 50-overs World Cup since 1996.