Aguilleira is the most successful wicketkeeper for the West Indies, finishing with 1,752 runs and 104 dismissals in 112 ODIs and aggregating 768 runs and 72 dismissals in 95 T20Is. 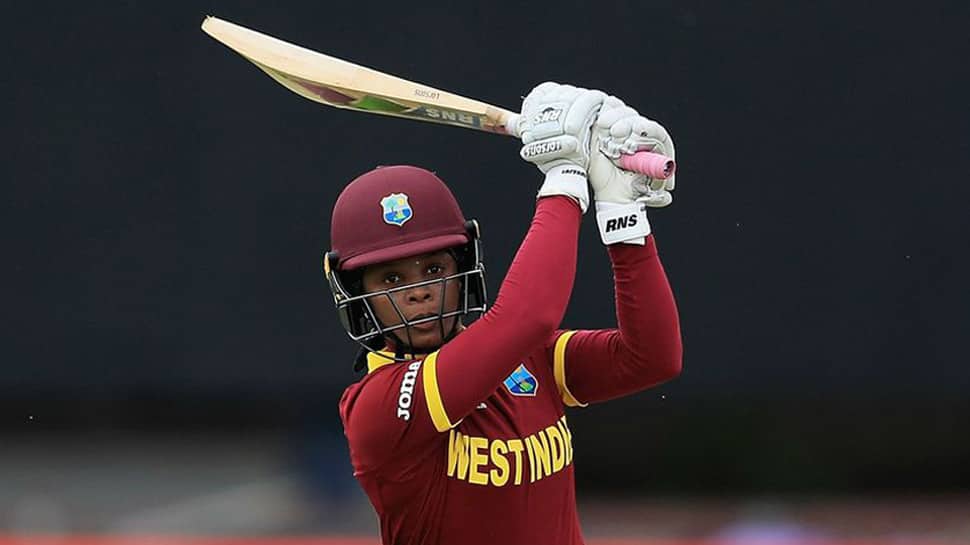 The International Cricket Council (ICC) has congratulated former West Indies women's cricketer Merissa Aguilleira for an outstanding 11-year international career during which she was part of many successful West Indies teams.

The 33-year-old wicketkeeper-batter, who was a member of the side that won the ICC Women’s T20 World Cup in 2016 after leading them to the semifinals of the tournament in 2010, 2012 and 2014, announced her retirement from international cricket on Wednesday.

"It is an absolute honor to have been of service to West Indies Cricket, "Aguilleira had said while announcing the news.

The ICC, meanwhile, had also confirmed Aguilleira's retirement on their official Twitter handle.

"After an illustrious career had spanned over a decade, @mraguilleira decides to hang up her boots," the ICC had written.

Aguilleira also led the team to the final of the ICC Women’s World Cup in 2013 and was in the team that made the semifinals of the T20 World Cup last year in the Caribbean.

Congratulating Aguilleira for her illustrious career, ICC Chief Executive Manu Sawhney, “Merissa has been one of the most renowned women cricketers. Her success as captain and player is there for everyone to see and I am sure she would have been a role model for many aspiring cricketers the world over. I congratulate Merissa for a wonderful career and wish her all the best in whatever she pursues in the coming years.”

Aguilleira is the most successful wicketkeeper for the West Indies, finishing with 1,752 runs and 104 dismissals in 112 ODIs and aggregating 768 runs and 72 dismissals in 95 T20Is.