Twenty20 coach Mickey Arthur has been released from his short-term contract with New Zealand first-class side Central Stags ahead of his impending appointment as the head coach of the Sri Lanka men's cricket team. 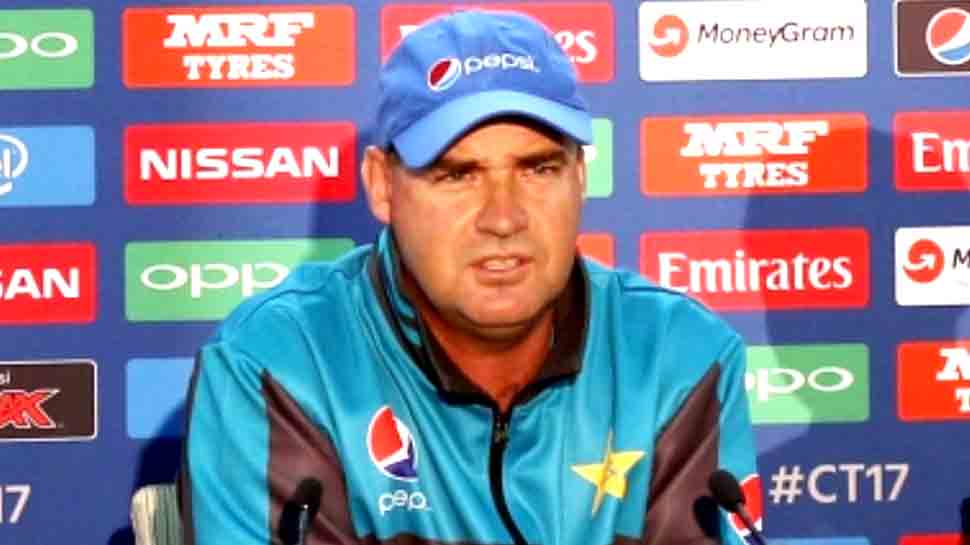 Twenty20 coach Mickey Arthur has been released from his short-term contract with New Zealand first-class side Central Stags ahead of his impending appointment as the head coach of the Sri Lanka men's cricket team.

Arthur, whose contract as the Pakistan head coach ended following the side's disappointing campaign at the 2019 International Cricket Council (ICC) World Cup, was earlier appointed as the Stags coach only for the T20 Super Smash in September.

The Stags confirmed that Arthur has been released from the role in order to let him pursue a new assignment and Aldin Smith will now continue as the head coach of the side. The New Zealand first-class side further confirmed the appointment of former New Zealand wicketkeeper-batsman Luke Ronchi as the assistant coach.

Reflecting on the same, Central Districts CEO Pete de Wet said that though they are quite disappointed to announce the release of Arthur, they are confident that Aldin is well-placed to guide the side to glory when they begin their title defense at the Super Smash on December 13.

"Mickey is a great cricket coach, and a top guy, and I wish him well in his next assignment. We are obviously disappointed that Mickey requested a release from his contract as he would have brought his extensive experience and energy to our campaign – something that we were really looking forward to," stuff.co.nz quoted Wet as saying.

"However, we are confident that Aldin is well placed to add the T20 campaign to his current scope as Interim Stags Coach for this season, and we are excited to announce that Luke Ronchi is joining him on the coaching staff as assistant coach to contribute his specialist expertise to our Super Smash campaign specifically," he added

Arthur had previously served as the head coach of South Africa, Australia and Pakistan. It is during his tenure that the Proteas had achieved the top spot in the ICC Test rankings and defeated England in a Test series for the first time in four decades.