Several senior Pakistani cricketers are not happy with Arthur`s performance as they believe the coach failed to bail the team out of difficult situations. 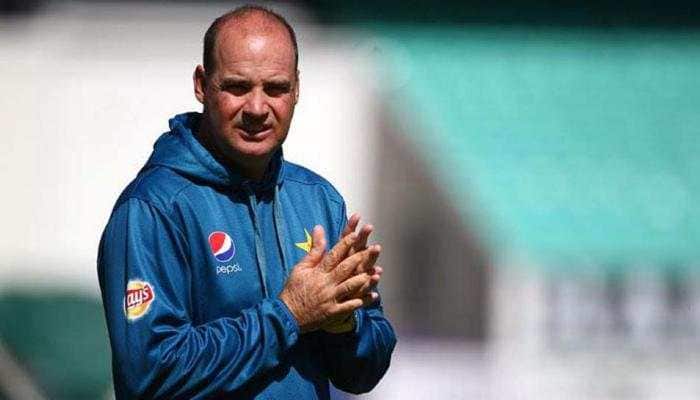 According to a column published in Cricket Pakistan, Arthur made the request on August 2 during a PCB cricket committee meeting. Besides, he also proposed appointing a Pakistani national as his assistant coach.

The PCB is in discussion with the senior cricketers over Arthur`s request.

Several senior Pakistani cricketers are not happy with Arthur`s performance as they believe the coach failed to bail the team out of difficult situations.

The report further said that victories at the 2017 Champions Trophy and Pakistan`s attaining top ranking in T20Is under Arthur`s coaching are his plus points. And with World T20 nearing, Arthur will be the best man to head Pakistan.

The PCB is also mulling over the split captaincy, with Azhar Ali likely to be made as Test captain while Sarfaraz will lead the team in limited-overs cricket. Azhar was removed as Test captain soon after Pakistan won the Champions Trophy in 2017 under Sarfraz`s leadership.

According to Akhtar, Haris Sohail should lead Pakistan in ODIs and T20Is whereas Babar Azam should be handed over the captaincy in Test cricket.