All-rounder Paul has a left-ankle injury and as a result, he will be missing the match. 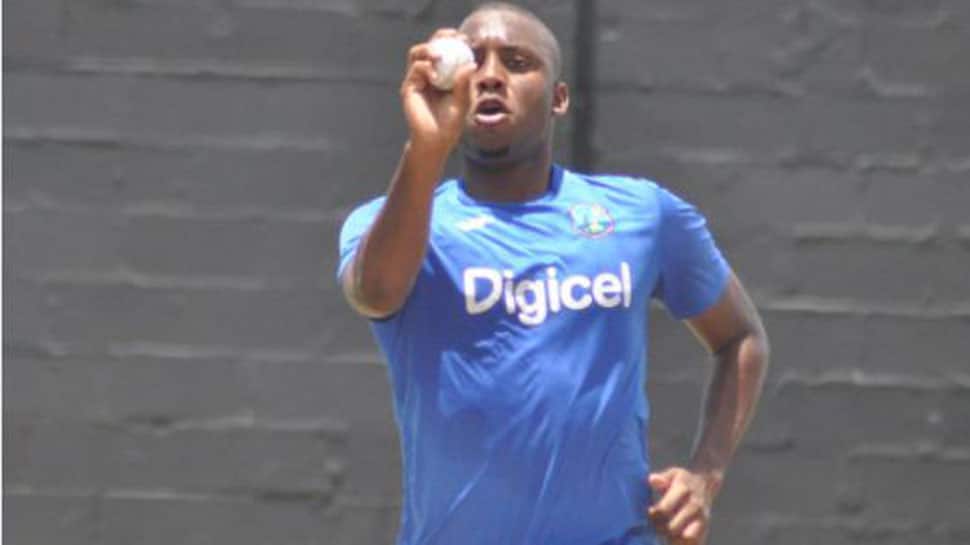 The 28-year-old Cummins had made his debut three years ago against India. He had a memorable second match in Saint Lucia as he recorded the figures of 9-102 in the match, including career-best 6-48 in the second innings.

All-rounder Paul has a left-ankle injury and as a result, he will be missing the match. However, he will continue to remain in Antigua to continue his rehabilitation.

"With Keemo ruled out for this match, it`s good to have someone with Miguel`s quality back in the squad, as he brings experience to the team. Watching him in the last `A` Team series against India `A` and the training sessions his lengths have improved," Windies coach Floyd Reifer said in an official statement.

"He`s a very hard worker and a wicket-taker. I`m sure if given the opportunity to play, he will make a valuable contribution in our bid to win this series," he added.