Australia will begin their World Cup defence against Afghanistan in Bristol on June 1. 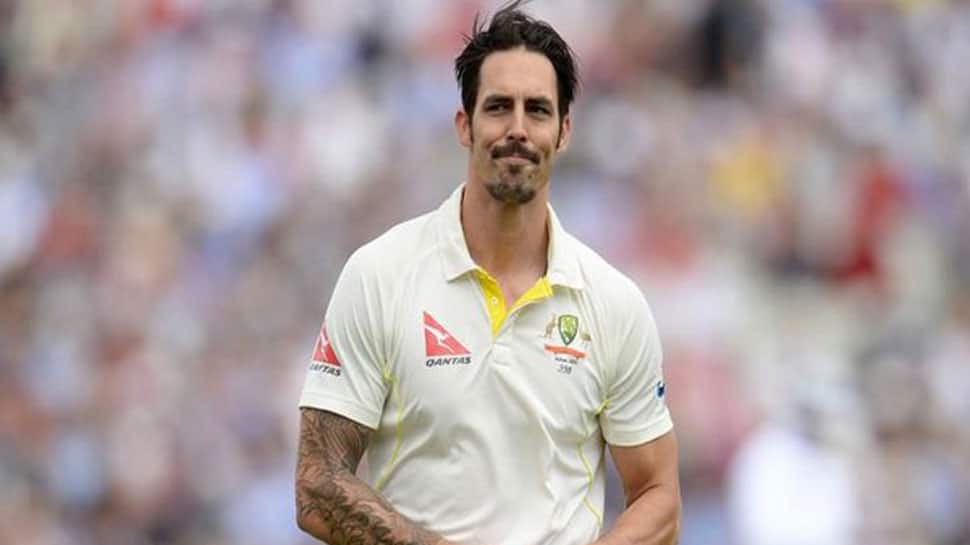 Former pacer Mitchell Johnson has chosen all-rounder Glenn Maxwell as the captain of the Australian cricket team that he picked for the 2019 International Cricket Council (ICC) World Cup, which is slated to be held from May 30 to July 14.

Having impressed Australian coach Justin Langer at the number seventh spot in the recently-concluded three-match ODI series against India, Maxwell is considered as a key figure in Australia's World Cup defence, which will begin with their match against Afghanistan in Bristol on June 1.

Johnson, who played with Maxwell during the 2015 edition of the game's showpiece event as well as in the Indian Premier League (IPL), said that though his decision to pick the Australian all-rounder might raise eyebrows, he believes the latter has matured a lot as a cricketer after leading Melbourne Stars in the Big Bash League (BBL).

"My decision to pick Glenn Maxwell as captain might raise eyebrows. But having played with him both for Australia and in the Indian Premier League, I can say that this polarising cricketer is misunderstood," Johnson wrote in his column for Perth Now.

"He might not be your typical first-choice captain, though clearly, Melbourne Stars have seen something in Maxwell. Leadership has helped him mature, helped to settle him and bring the best out of him," he added.

Johnson further pointed out that during his playing days with Maxwell, he has always seen the latter being very vocal in team meetings and good in reading the plans and game of the oppositions.

"I think we need our sportsmen to have a certain presence and have the confidence to give their opinion in a team environment and he definitely does that," cricket.com.au quoted the former Australian pacer as saying.

"I spent a lot of time with Maxwell in the IPL at both Mumbai Indians and Kings XI Punjab and he was always very vocal in team meetings … particularly with planning such as fielding positions for certain players. He knows opposition players very well and he doesn't forget much," he said.

Johnson did not stop there and further went on to say that Maxwell has the ability to think out of the square and that he knows the game inside out.

While 37-year-old decided to drop injured pacer Josh Hazlewood and current vice-captain and wicketkeeper-batsman Alex Carey from his squad, he wanted to see D'Arcy Short batting at the top of the order.

"Hazlewood hasn't played a lot of one-day cricket in recent times and I decided the five quicks I selected provided the best balance.I've made another big call with the wicketkeeping position and opted to overlook incumbent gloveman and vice-captain Alex Carey. Carey is an excellent 'keeper, however, I remain unconvinced about his batting," he said.