Australian pace spearhead Mitchell Marsh has undergone minor surgery to treat a groin injury which he sustained following a nasty blow during a recent training session. 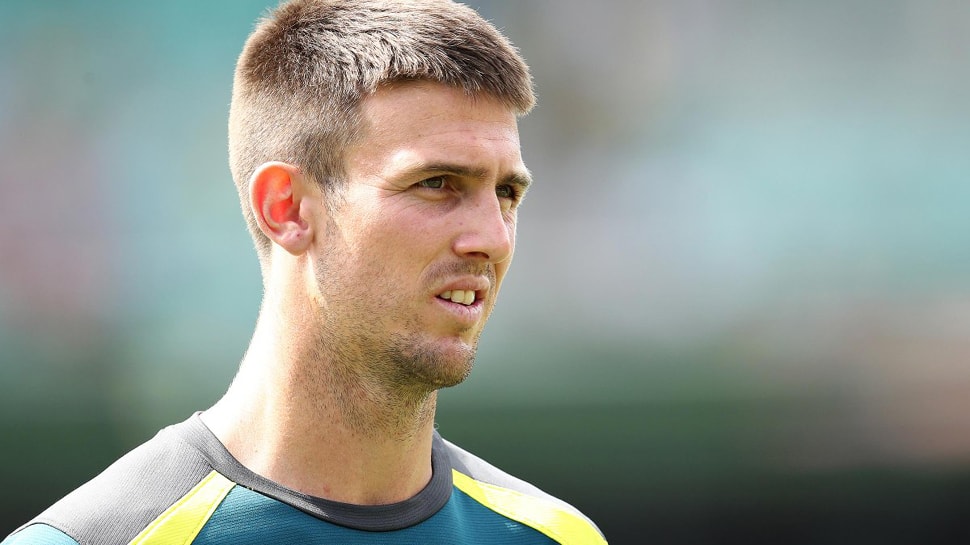 Australian pace spearhead Mitchell Marsh has undergone minor surgery to treat a groin injury which he sustained following a nasty blow during a recent training session.

As a result, the Western Australia skipper has been ruled out of the resumption of the JLT Sheffield Shield season, including the upcoming clash against North South Wales Blues in Bankstown, Sydney

Reflecting on the same, WA Sports Science Sports Medicine Manager Nick Jones revealed that Marsh was hit on a groin region while batting during a net session in Perth and, subsequently, he was required to undergo surgery.

“Mitch was hit in the groin region while batting and was not able to complete training yesterday. As a result of the impact, Mitch has undergone a minor surgical procedure and he won’t be available for this upcoming Shield fixture," cricket.com.au quoted Marsh as saying.

Jones further said that Marsh would now be closely monitored over the coming week before a decision regarding his availability for the Round 8 Shield match could be made.

Marsh, who has been dropped from Australia's ODI and Test squads for series against Sri Lanka, has appeared in six matches in the Big Bash League (BBL) for Perth Scorchers before making a return to the back-end of the Shield season.

The pacer's inclusion in the Australian squad for this year's World Cup and Ashes series is also in jeopardy after he had experienced a disappointing summer that saw him on the outer in all three formats of cricket.

Mayank Agarwal keen to flourish across formats after fairytale debut