Starc suffered the injury, which causes strain in the shoulder, arm and chest, during the final day of the second Test between Sri Lanka in Canberra three days ago. 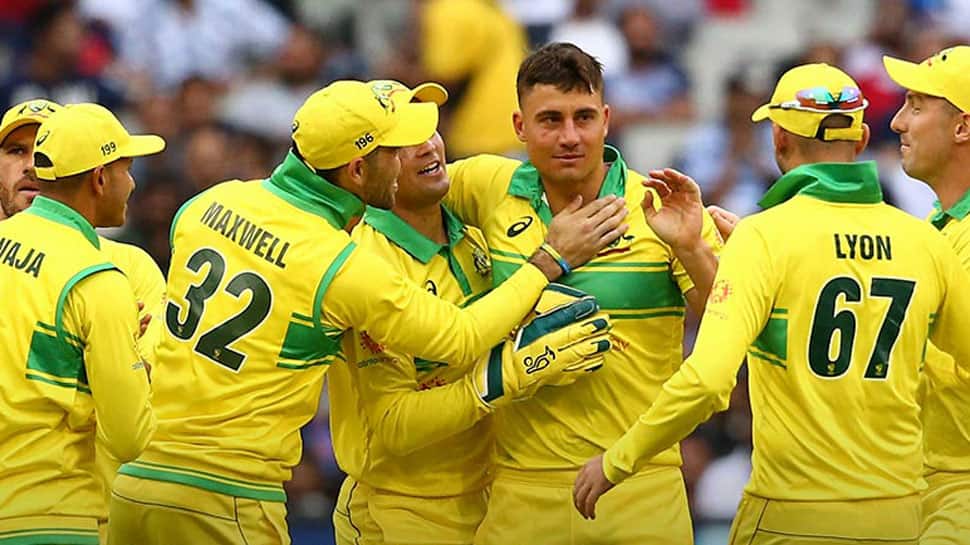 Australian pace spearhead Mitchell Starc was on Thursday ruled out of the limited-overs tour of India due to a pectoral injury while all-rounder Mitchell Marsh was ignored for the two T20s and five ODIs starting February 24.

Eleven players in the 16-man squad featured in the home series against India last month, when Australia lost 1-2. The touring Indian team also won the Test series Down Under for the first time and drew the three-match T20 series 1-1.

Starc suffered the injury, which causes strain in the shoulder, arm and chest, during the final day of the second Test between Sri Lanka in Canberra three days ago.

"Unfortunately, scans have revealed that Mitchell Starc sustained a substantial tear to his left pec muscle while bowling on the final day of the Test match in Canberra," national selector Trevor Hohns said in a statement.

"This means he will be unavailable for the Tour of India, but we will instead target a return to play for the ODI Series against Pakistan in the UAE in March."

Senior pacer Josh Hazlewood is also unavailable as he is recovering from a back injury.

Aaron Finch will captain the side on the tour starting with the T20 International in Vizag on February 24. The second game will be played in Bengaluru on February 27.

"Peter Siddle and Mitch Marsh are unfortunate to miss out, but our message throughout the summer remains true, with such a big schedule ahead opportunities may well present themselves," Hohns added.

Senior batsman Shaun Marsh will join the squad later in India due to the birth of his child. He is also recovering from a hamstring injury.