Mithali Raj may retire from T20Is after home series against England

Mithali has so far scored 2283 runs from 85 T20 Internationals with the highest score of 97 and 17 half-centuries to her credit. 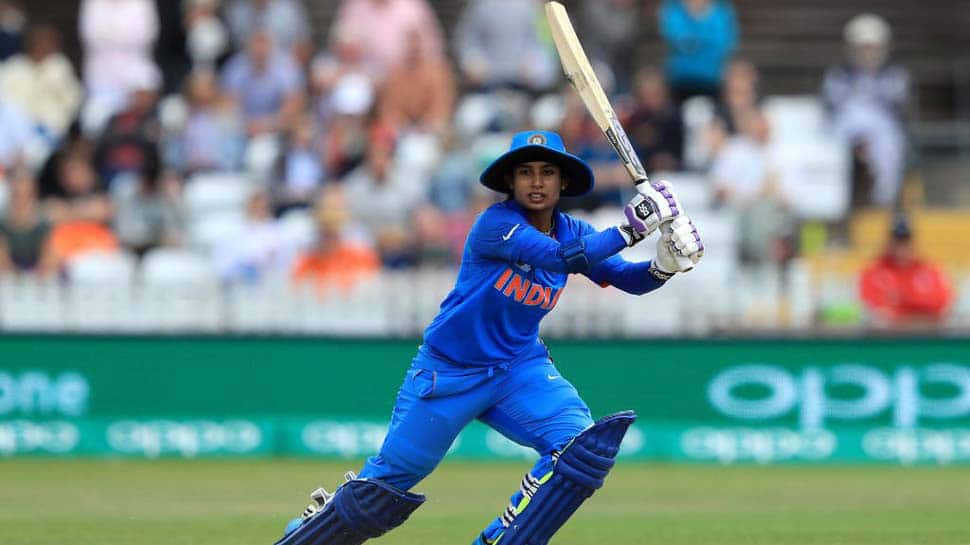 Indian women cricket team's seniormost player Mithali Raj in all likelihood will bring down curtains on her T20 International career after the home series against England while continuing in the 50-over format where she is still the captain of the side.

"Mithali understands that skipper Harmanpreet Kaur will like to concentrate on building a team for the 2020 World T20 and that she is unlikely to feature in that tournament," a senior official of the Board of Control for Cricket in India (BCCI) told PTI on condition of anonymity.

"But a player of her stature should get a warm send-off and that is likely to be against England," the official added.

There were indications that Mithali may not be selected in all the matches against the 'White Ferns' and she had been made aware by a senior member of the team management.

It is understood that Mithali can read the writing on the wall and the cricket board will give her chance to retire on her own terms from the shortest format.

"It is still not sure whether she would like to play the full series against England or like former men's team pacer Ashish Nehra, play the first game of the series and retire," the official further said.

Mithali's place in the T20I side has been under scanner due to her slow strike-rate and waning fielding abilities which led to her being dropped for the all-important Women's World T20 semi-final against England.

The ouster from playing XI led to a public spat with Committee of Administrators (CoA) member Diana Edulji, whom she accused of trying to "finish her career" along with interim chief coach Ramesh Powar.

Powar didn't get an extension in his role and WV Raman was appointed coach before the New Zealand series.

Mithali has so far scored 2283 runs from 85 T20 Internationals with the highest score of 97 and 17 half-centuries to her credit.