The senior official made it clear that BCCI will not at all sit back on judgement about Shami's personal life. 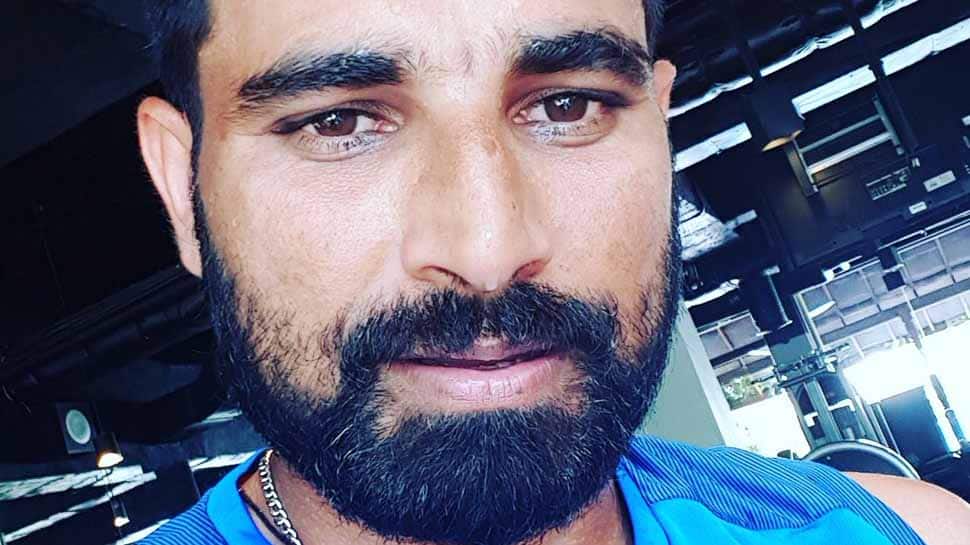 New Delhi: Speedster Mohammed Shami, in all likelihood, will find himself back in the list of centrally contracted players if the report filed by the BCCI's Anti Corruption Unit (ACU) head Neeraj Kumar absolves him from any wrongdoing as per the board's Code of Ethics.

It has been learnt that allegations of domestic violence levelled by Shami's wife Hasin Jahan are completely under police jurisdiction and the BCCI will have nothing to do with it. "The brief is pretty clear. The BCCI's handbook has an 'Ethics Code' for cricketers with a specific clause regarding financial transactions. The ACU is only investigating Shami's dealings with Mohammed Bhai and Alishba and the alleged monetary exchange his wife is talking about. If Kumar's report absolves Shami of any wrongdoing, he will be immediately handed back his Central Contract," a senior BCCI official told PTI today.

The senior official made it clear that BCCI will not at all sit back on judgement about Shami's personal life. "Yes, there are specific allegations levelled against him by his wife. But the Kolkata Police is doing its job and it's completely their domain. In BCCI, we can't sit back on judgement on personal life and take away his livelihood. Also board doesn't have the powers to do so," the official, who is well acquainted with the judicial process, made it clear.

Asked what if the Kolkata Police arrests Shami, he replied: "It is a hypothetical situation. We can't sit here and pre-empt what the police authorities would be doing. It is not our job. You never know how long the investigations might take. We will cross the bridge when it comes," he said.

It is also learnt that once Neeraj Kumar's report comes out, the onus will be on Delhi Daredevils to decide on Shami's participation in the Indian Premier League. Since IPL is an inter-club tournament, the franchise has to decide whether they want to play Shami. It is learnt that board won't take any call on their behalf.

Meanwhile, acting president CK Khanna, at the sidelines of the meeting confirmed that IPL Governing Council will wait for ACU report. The final call, however, will be taken by the Committee of Administrators (CoA).

Unfit Dale Steyn rules himself out of third Test against Australia