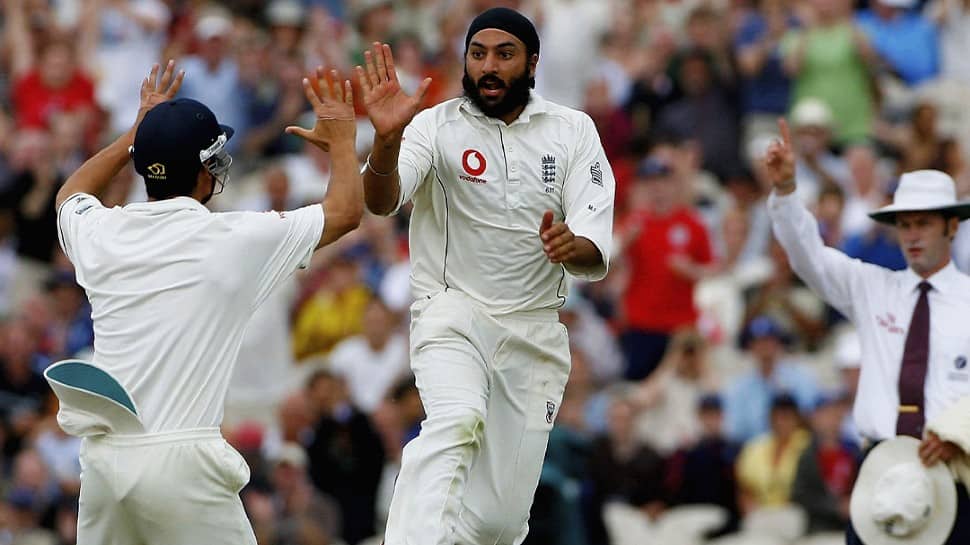 Former England left-arm spinner Monty Panesar is the second cricketer to pull out of Pakistan’s Kashmir Premier League (KPL) following threats from the Board of Control for Cricket in India (BCCI). Earlier, former South African batsman Herschelle Gibbs had also pulled out of the KPL due to a warning from BCCI. Following this the Pakistan Cricket Board (PCB) in its official release had threatened the BCCI to raise the matter in the International Cricket Council (ICC).

“I am a player I was just seeing this as an opportunity to resume playing gradually and make a comeback in cricket but after seeing the consequences, it is too risky for me to play in the ‘KPL’. Therefore, I thought it would be best if I don’t play in the league,” Panesar added.

Former England cricketer @MontyPanesar pulls out of Kashmir Premier League after threats from the #BCCI and in order to stay eligible to work in India in the future.

Extremely sad to know about this. A sportsman should be free to play and work anywhere!#KPL2021 pic.twitter.com/zOvQZ8uruT

On what message he would like to give to the players who are considering to take part in the league, Panesar said, “Every player will try to grab the opportunity to play again. But I hope if we don’t play the league, India will give us opportunities to work. We want to work in India. We want to do commentary, coaching in India.

“It’s their decision whether they want to play it or not. I have been instructed by the ECB. But they should know about the consequences if they play in the ‘KPL’,” the former England spinner felt.

Pakistan’s ‘Kashmir Premier League’, the first edition of which will be played between five teams representing cities in Pakistan-occupied Kashmir (PoK) and one team representing ‘overseas’ Kashmiris, was announced in December 2020.

Former Proteas batsman Gibbs had taken to Twitter to say: "Completely unnecessary of the @BCCI to bring their political agenda with Pakistan into the equation and trying to prevent me playing in the @kpl_20. Also threatening me saying they won`t allow me entry into India for any cricket related work. Ludicrous."

After this, the PCB also issued a statement, saying: “The PCB believes the BCCI has once again breached international norms and the spirit of the gentleman’s game by interfering in internal affairs of the ICC Members as the KPL has been approved by the PCB.”