Former Indian skipper MS Dhoni was once again at the receiving end from Twitter users after he played a rather slow knock against Afghanistan which India won by mere 11 runs in a nail-biter in Southampton. 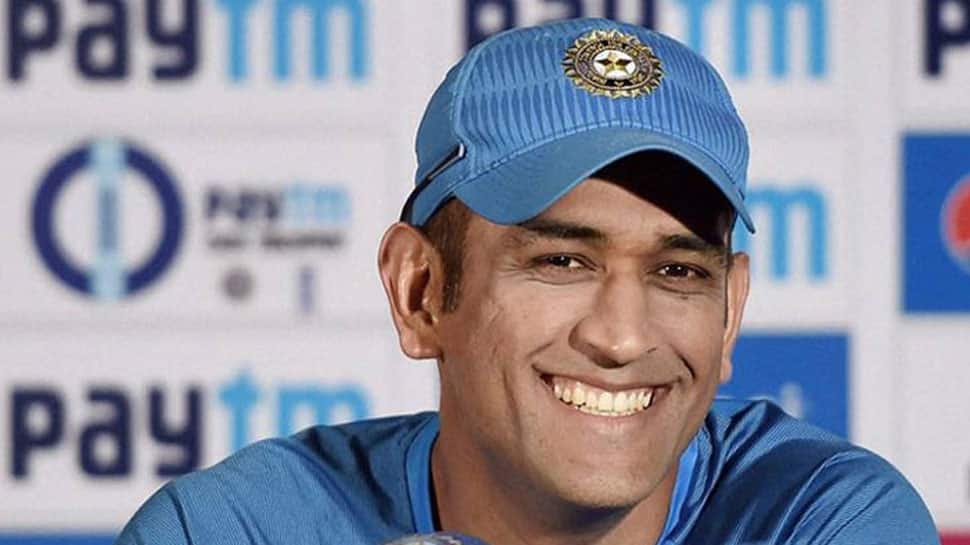 Southampton: Former Indian skipper MS Dhoni was once again at the receiving end from Twitter users after he played a rather slow knock against Afghanistan which India won by mere 11 runs in a nail-biter in Southampton.

On Saturday, all the Indian batters, except skipper Virat Kohli, were found wanting against the Afghan spinners as they were not able to score freely and ultimately managed to post only 224/8 in their full quota of 50 overs.

It was the brilliant bowling performance by the Indian bowlers which help them defeat Afghanistan by 11 runs in a thrilling contest that went all the way down to the last over at the Rose Bowl Cricket Stadium.

Dhoni, who came into bat at number five, consumed 52 deliveries for the 28 runs he scored. During the course of his inning, the 37-year-old could manage only three boundaries. What erked the fans more was his inability to rotate the strike and lack of intent.

After Kohli got out scoring 67 runs, Dhoni and Kedar Jadhav (52) stitched together a 57-run partnership for the fifth wicket for which they played out 84 balls.

Fans on Twitter expressed their disappointment and lashed out at Dhoni for his terrible batting performance.

"MS Dhoni looks older than my grandmother who is close on 80. No offence," tweeted another user.

"MS Dhoni dropped 'Ganguly' because he thought 'Ganguly' was aged and at that time' Ganguly was a far better batsman than Dhoni is for the last couple of years. Dhoni should retire immediately for the betterment of Indian cricket," said another user on the micro-blogging website.

Dhoni, while trying to up the ante, got out in the 45th over of the game bowled by star Afghanistan leggie Rashid Khan who got him stumped. It was only the second instance in Dhoni's ODI career that he was out stumped by a wicket-keeper.

It should be noted that this was not the first time that Dhoni has been criticised for his slow batting in his cricketing career. Last year, during the three-match ODI series against England, the World Cup-winning captain was even booed at Lord's during one of the games when India were chasing 323. Dhoni managed to score only 79 runs from 125 balls in two innings against England and was heavily criticised by the pundits as well.