Dinesh Karthik has been called in the Playing XI to replace MS Dhoni for the third ODI. 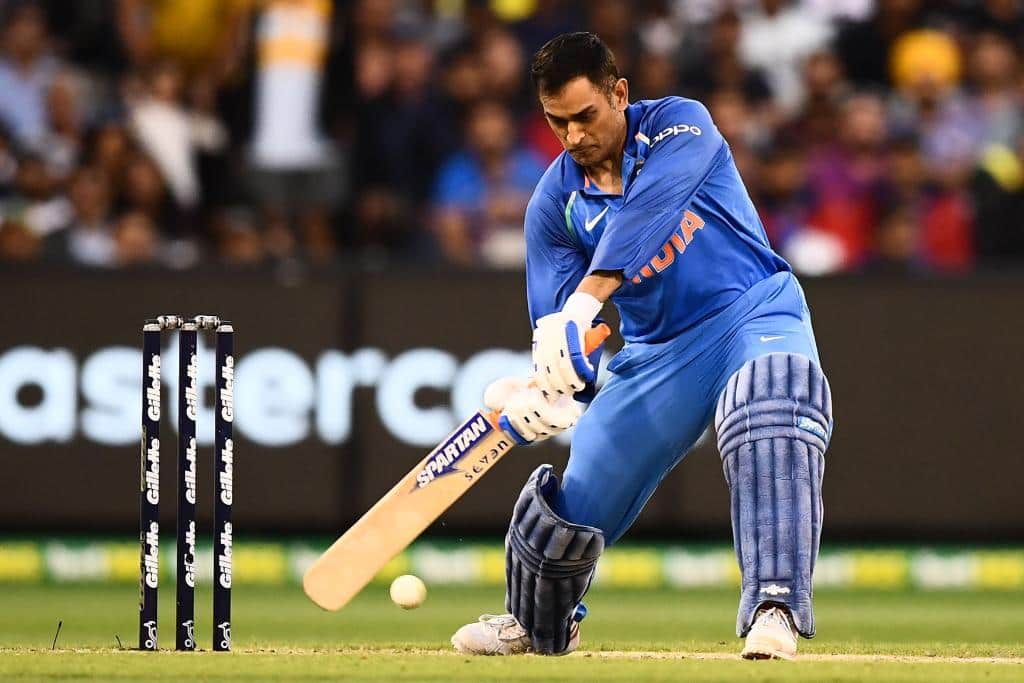 Indian wicketkeeper-batsman Mahendra Singh Dhoni has been ruled out of the crucial third ODI of the five-match series against New Zealand at the Bay Oval on Monday due to a hamstring injury.

As a result, Dinesh Karthik has been called in the Playing XI to replace the injured former Indian skipper as the Men in Blue look to clinch the series after having taken a 2-0 lead against New Zealand.

Earlier, Dhoni had continued his rampaging run by scoring yet another unbeaten knock of 48 off just 33 balls as he along with Ambati Rayudu guided India past 300-run mark in the second ODI at the Bay Oval, where India won by 90 runs.

Apart from Dhoni, another significant change in India's Playing XI for the third match is the return of Hardik Pandya.

Prior to the second ODI, the Committee of Administrators (CoA) has revoked its interim suspensions on Hardik Pandya and KL Rahul for their sexist remarks during a celebrity talk show.

Notably, Pandya has made a comeback into India's Playing XI for ODIs for the first time since an injury he picked up during the Asia Cup in September 2018. Though he joined the Test squad during the recently-concluded historic series win over Australia, his inclusion for ODIs against the Aaron Finch-led side was marred by the recent controversy.